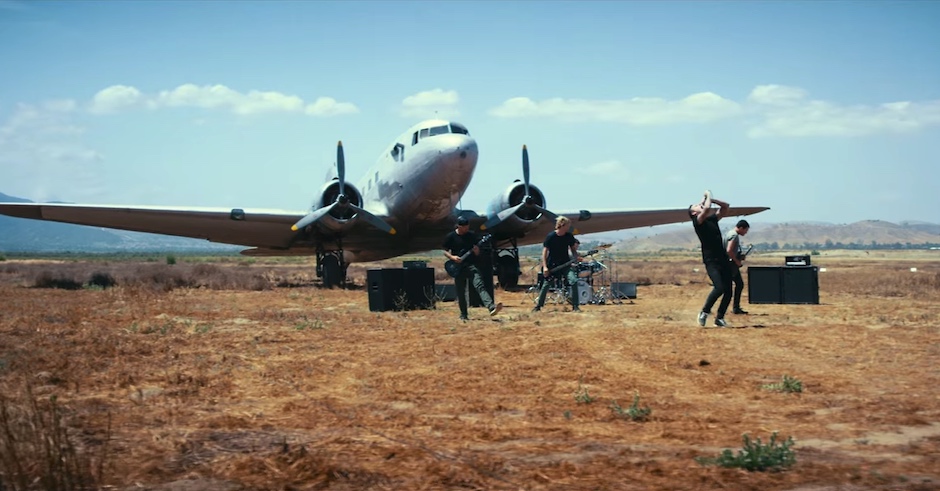 When you've been a seriously brutal band for well over a decade and you're five albums deep in your career with all members in their early to mid-30s, you can't write the same type of songs that you did back in 2002 and expect to remain relevant in a constantly changing heavy music landscape. Parkway Drive's new track Vice Grip is testament to this fact, and evidences the risks that they've taken over their 13 years as a band to end up as one of the biggest and most likeable bands in the heavy music scene.

Earlier this week the boys from Byron announced details for their fifth studio album Ire which will be out in September. Vice Grip is our first taste and I'll be the first to admit; I certainly didn't see it coming. For a metalcore band that has always been far more instilled in hardcore music than in the metal side of things, they appear to have gone full metal, at least for this track anyway. With wailing, 80s-style riffs and a booming, gang-chant led chorus, this is a side of Parkway Drive that we've never seen before.

The video that accompanies Vice Grip is also about as metal as you can get, seeing the Parkway boys skydiving from a plane and landing in the middle of the dessert to the applause of hundreds of fans. Watch below:

Upon the album's announcement, vocalist Winston McCall advised Parkway fans to expect the unexpected from Ire: "This is the album for us. Every single step of the way, whenever there was a gamble to take, we took the biggest one we could. If this isn't the album that can go further than anything we thought was possible with this band and this type of music, that's fine, but we can't go back from this as far as we're concerned."

Ire will be out Friday 25 September through Resist Records. The band also announced a huge Australian tour with support from The Word Alive, Memphis May Fire and Suicide Silence on the back of the album release. Ticket info is available through the band’s WEBSITE. 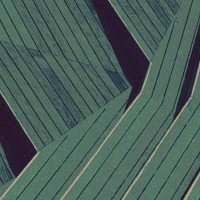 Listen: White Summer - I Know A Place We Can LoveIf you’re a fan of Kingswood and QOTSA then meet your new favourite band. 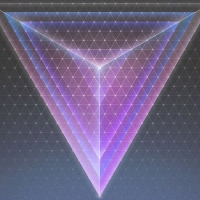