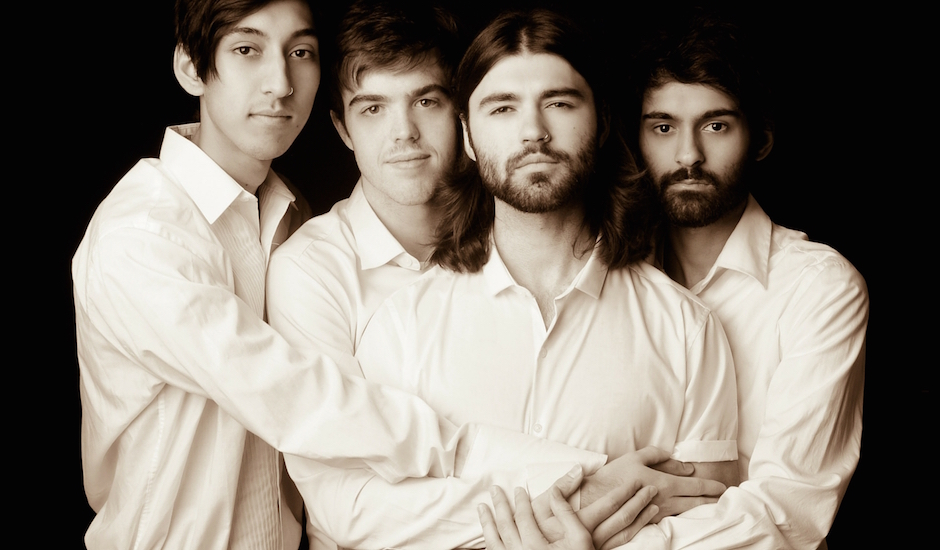 Born in 2014, Perth-based indie-rockers Iceage Sugar have managed to capture the hearts and minds of many across the country in that relatively short period of time. Drawing inspiration from acts like The Jungle Giants, Mac DeMarco and Last Dinosaurs, the group bring a clean, guitar-focused sound that also brings to mind acts like Two Door Cinema Club and Vampire Weekend. After releasing Sometime (Take You Out) late last year, the guys have been holed up in 2016 working on the single you're about to listen to, Blush. Officially out June 10, it's another example clean-cut indie-pop done almost to perfection. They launch it June 23, click the (amazing) poster below for more info. 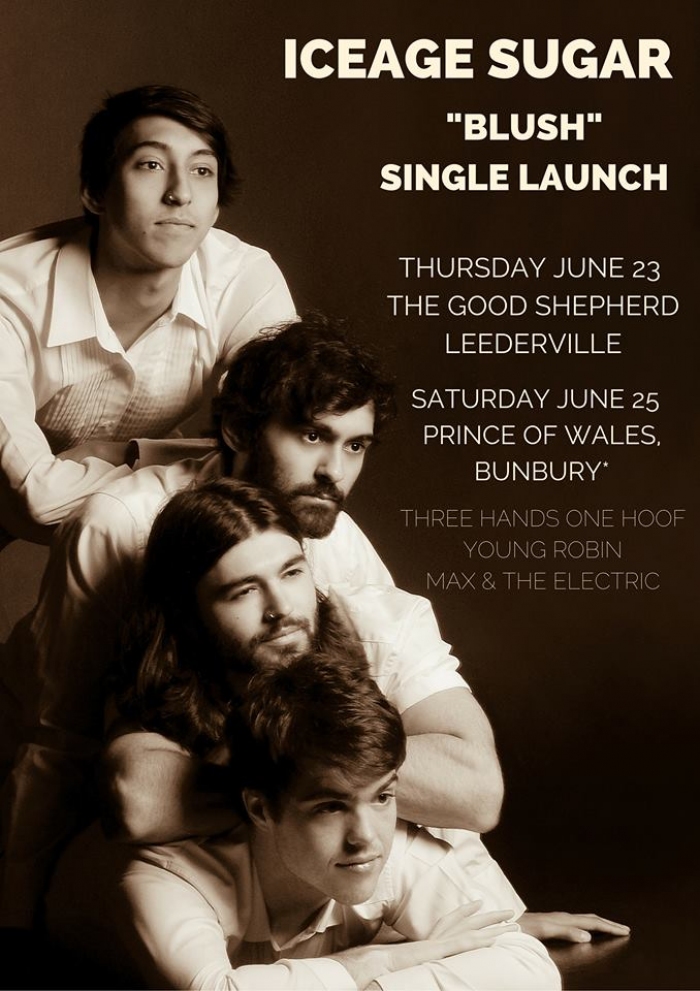 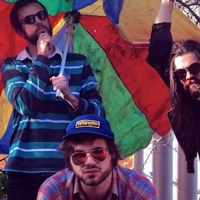 Perth trio The Limbs release huge new EP BeginnerThe up and coming rockers are onto a winner with this one. 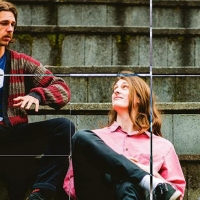