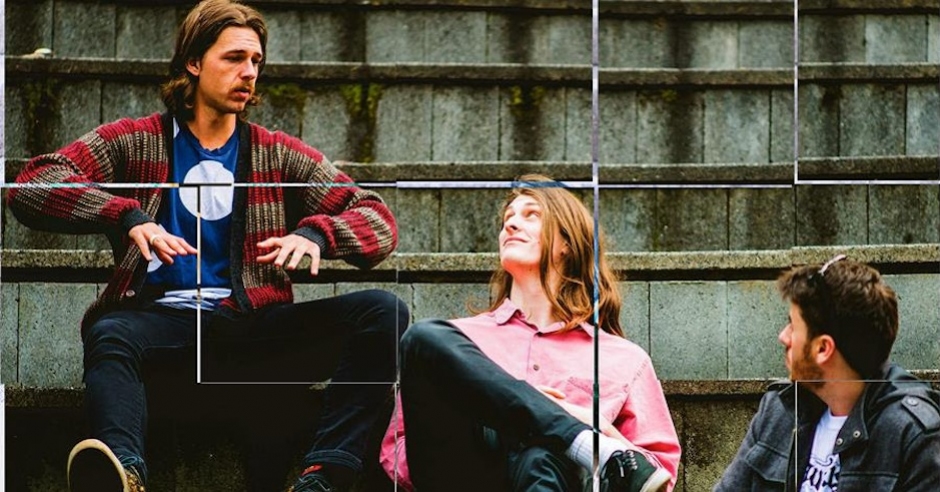 A Day To Remember - Bad Vibrations

If you were a fan of A Day To Remember's earlier material but not so much the newer records, then you'll be pleasantly surprised by Bad Vibrations, the title track from the Florida post-hardcore legends' forthcoming album. From the brutal opening lines: "Don't forget that this is a choice/Pick your poison, live with remorse", to the earth-shattering breakdown at 2:42; this track grabs you by the scruff of the neck and gives you no choice but to headbang violently. Personally, I'm stoked to be hearing something that sounds like it would be right at home on either And Their Name Was Treason or For Those Who Have Heart; ADTR's heaviest and arguably best records to date. Bad Vibrations, A Day To Remember's sixth studio album, comes out August 19 through ADTR Records and Epitaph.

The Nu Metal resurgence is upon us! Dregg, a four-piece hailing from Melbourne, have released a scathing attack on the current state of our unrealistic economic system in the form of Sorry Daddy. This is a pointed, hard-hitting assault that sets out to challenge the view of older generations that the youth of today are the lazy bludgers we are so often made out to be, rather than acknowledging that economic conditions at present are not what they were 50 years ago. Sorry Daddy is packed with huge-sounding metal grooves and pointed, but oh-so relevant lyrics: "A middle class bastard, no car and castle/No help in this world for a mid twenties asshole." See if you can spot Sunrise's own David "Kochie" Koch laying into some poor bloke with a baseball bat in the video for Sorry Daddy.

PUP - Sleep In The Heat

I'm sure that if you're a PUP fan you're already 20 listens deep in their new record The Dream Is Over but it's just so fucking good, I had no choice but to slot one track in. Sleep In The Heat kicks off with a boisterous, bright guitar riff and pounding drums and if, somehow, you aren't hooked by the 20 second mark of this song then perhaps PUP aren't the band for you. After my first listen, I thought the words to this track painted a poignant picture about the death of someone extremely close to frontman Stefan Babcock, but after looking up and reading the lyrics it appears he may be talking about the death of his favourite car: "I felt a little bizarre, the day that I buried my family car in the scrap metal wrecking yard." Not the death of a sentient loved one as I'd predicted, but a touching topic nonetheless.

Dark, grungey vibes on this one from a hugely talented four-piece out of Hobart. Verticoli have supported some of Australia's biggest rock acts over the last little while, sharing the stage with DZ Deathrays, Kingswood and The Delta Riggs, and recently worked with producer Rob Long (Shihad, Magic Dirt, Violent Soho) to produce Positions; an alt-rock epic. This track kicks off a thumping bass-line and soft, haunting vocals from frontman Sam Hunn, before erupting into a ball-tearing, distortion-laden chorus. Positions is set to be released on a limited edition split 7" with Melbourne rock outfit The Hunted Crows, as well as through digital retailers, on June 17.

Trade Wind - I Hope I Don't Wake You Up

Trade Wind are a new-ish band, formed back in 2014 by Stick To Your Guns frontman Jesse Barnett and Stray From The Path guitarist Thomas Williams. Given the heavy nature of the bands these founding members are from, you may be expecting something pretty brutal from Trade Wind, but in fact it's quite the opposite. Trade Wind's newest track I Hope I Don't Wake Up is a magnificent soundscape made up of dark, swirling guitars and huge-sounding drums (provided by Andrew McEnaney of Structures). Barnett's immensely strong vocals give an almost Thrice-y feel to this track, brooding but triumphant. Trade Wind's debut record You Make Everything Disappear will be out July 15 through Graphic Nature Records/Equal Vision Records. 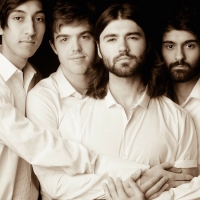 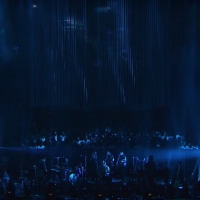