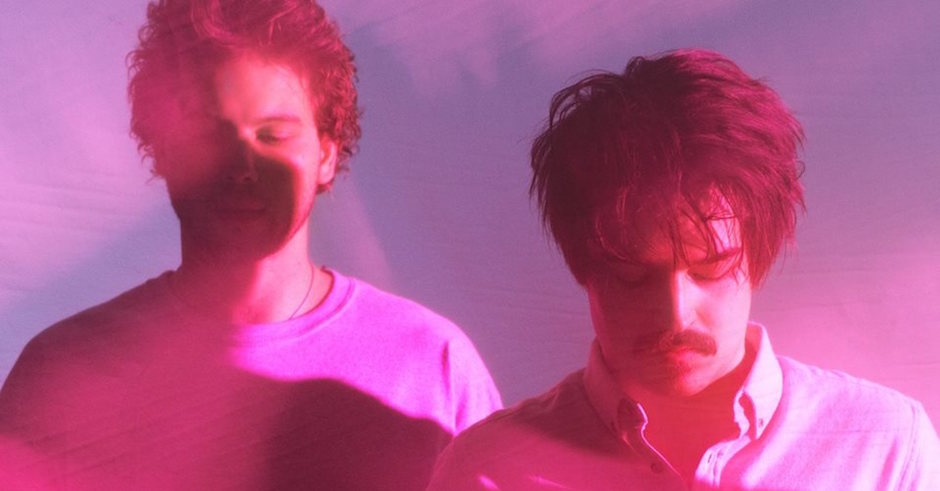 After landing a reasonably successful debut album in 2013 by the name of Sadnecessary, Milky Chance gained another guitarist and earlier this year brought out their follow-up, Blossom. While its biggest single, Cocoons, certainly got some radio play, over in Australia at least it feels like the album was released largely without fanfare.

Blossom is a very mixed release for the German trio. While it features some fantastic songs that only expand and improve on the sound and style from the last album like Ego and Cold Blue Rain, it does retain some of the previous album’s issues unaltered.

My thoughts on Sadnecessary were that while the simple and relaxing feel to the album was nice, it had the musical depth of an uninflated paddling pool and lacked any real energy. Some people may enjoy the low energy, simplistic songs as background noise but none of the album really held my interest.

Blossom certainly has a similar vain to it, but leans towards a more pop-influenced sound. It's definitely better produced and more full-sounding, no longer just relying on vocals, guitar and drums as was the case with its predecessor. And in my opinion, this is what edges out Blossom over their debut. The title track perfectly shows this progression; a funky beat, unique vocals and a much bigger and pop influenced sound. The album also showcases Clemens Rehbein’s vocals far better than the previous album. The half-awake, drunken moan isn’t completely gone but Rehbein really sings out on this album. Clouds and Firebird jump to mind as his best vocal performances. This album also has some more experimental tracks like Heartless and Doing Good, the latter being a bizarre, almost alt-rock sounding song and the former being an even stranger mix of the group’s main sound with an out-of-place electric guitar sound in a more repetitive structure.

But as much as songs like Cold Blue Rain and Ego push the band’s sound forward and expand on it, Blossom doesn’t seem to be fully committed to this complete change in sound. The second half of the album contains several tracks like Piano Song, Alive and Peripeteia that go for a much more simple and bare sound, using minimal instruments under the vocals. The vocals are still good on these songs but they have nothing to back them up. Ego and Firebird have good instrumental parts while Alive and Piano Song are too simple and slow to really excite or interest.

Overall, this is an okay release. The standout tracks are fantastic but the worst tracks are dull and kind of forgettable. My hope is that future releases will sound more like Cocoons and less like Stay. If that does become the case then I might be more of a fan.

Rating: A 6hr Simpsons Marathon / 10 (The great bits are amazing but the boring bits are a bit of a chore) 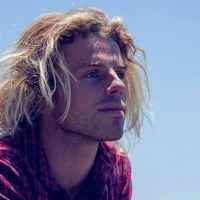 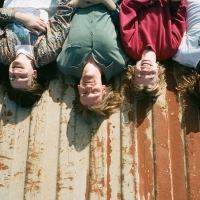 Premiere: Love takes a dark turn in the new video for Prior Arrangement by Zen PandaThe Adelaide outfit tease a softer cut from their forthcoming EP release.
Bands