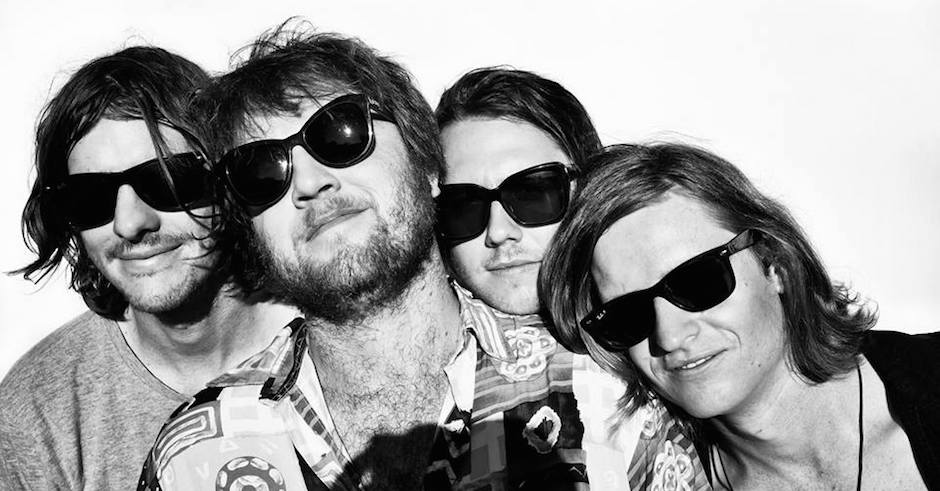 If you live in Perth and like watching live music then chances are you’ve caught The Love Junkies playing one of their notoriously rowdy sets at some point in time. The perennial indie/grunge rockers are set to release their third studio album and if the last two releases are anything to go by it’s gonna be a hell of a record. The Love Junkies have given us a cheeky taste of what’s in store on the upcoming LP; Nobody is part indie, part grunge and part punk staying true to the Love Junkies recognizable sound but with an added bit of oomph. The band has just added a new member, Harley Barnaby from FOAM, and their sound has matured because of it. Producer Dave Parkin (Jebediah, Karnivool, Abbe May, Tired Lion) has captured the mix of rolling riffs, stomping drums and pop melodies to transport the bands frenetic live performace into your earphones.

2015 was a huge year for the Junkies, playing shows at SXSW and Canadian Music week and now the band has some more international touring announcements for 2016. They’re heading over to the U.S for a string of shows through March and April before returning to Australia for a national tour in May.

Their album is set for release in late 2016, but for now take a listen to the first single, Nobody, and catch them on tour - details underneath. 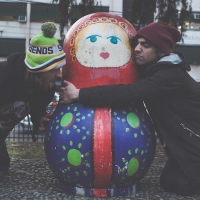 Premiere: Black Stone From The Sun's Old As Culture is the grungey gold you're looking forThe Perth two-piece are coming into 2016 red hot. 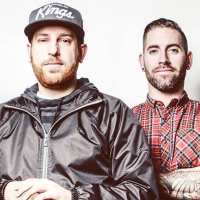