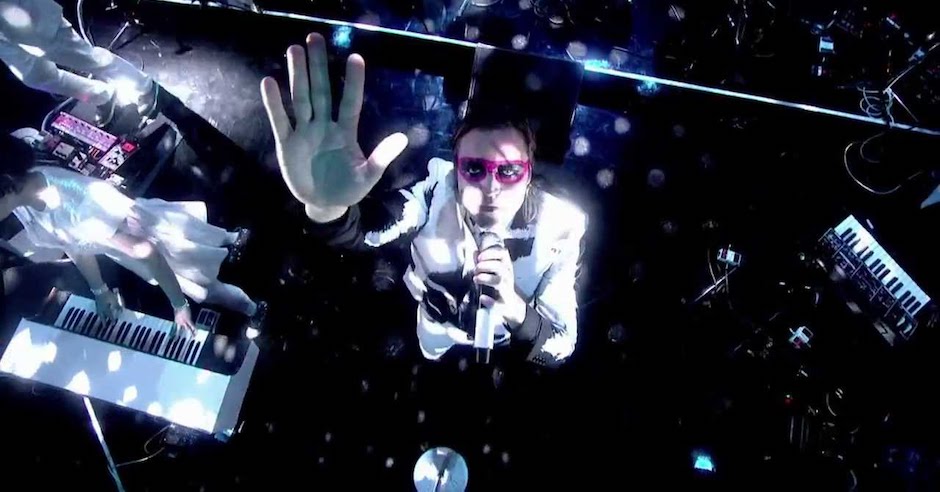 They're back! Not to be overshadowed by the return of Gorillaz, Canadian indie-rock band and former Big Day Out headliners Arcade Fire have re-emerged, enlisting Mavis Staples for I Give You Power - a politically-charged single that is their first since their 2013 record Reflektor. I Give You Power sees the group turn to a more electronic-orientated sound than their previous work, an unsurprising move considering their extensive collaborational history with LCD Soundsystem's James Murphy, but it really pulls in their favour. The dark and gritty production, littered with flashes of light and a Funeral-esque organ section in the middle of the track, pulses underneath the track's anthemic, catchy vocals, which turn a tad soulful at points with the inclusion of Mavis Staples. All proceeds of the track go to the American Civil Liberties Union. It is currently unclear if I Give You Power is the first taste of their forthcoming record, which band guitarist Tim Kingsbury told BBC will be out later this year, but either way it's nice to hear their voices again. 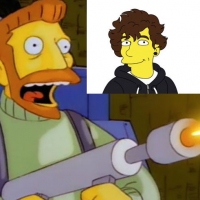 Dan Cribb links up with Luca Brasi's Tyler Richardson on his next Simpsons tribute - ScorpioThe Perth-punker continues his 'Worst Tribute Ever' album. 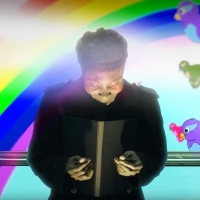