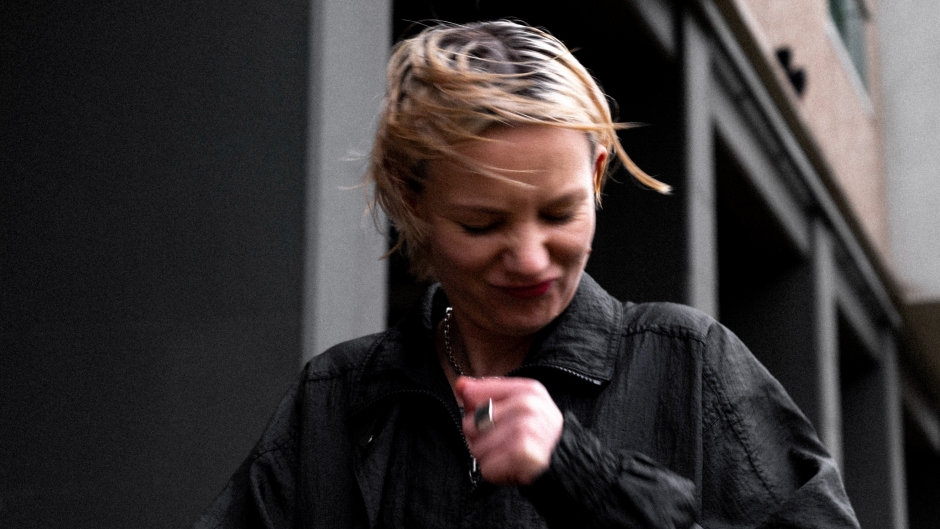 Three years on from their well-received debut self-titled EP, the enigmatic and exciting ENOLA is back in fine form with rousing new single Strange Comfort, alongside an appropriately gritty music video.

Utilising their foundation in electronic music production and adding a whole heap of fuzzed out guitars and fervent vocals, Strange Comfort combines elements of classic no wave sounds with modern post-punk influences, resulting in an urgently engaging listen from start to finish.

Regarding making music, ENOLA explains “Whatever it is, I want to do it honestly. I don't want to hide. You can't connect when you're not willing to be ugly and sweaty, I try to let go of any of that".

When it comes to Strange Comfort’s music video, director Triana Hernandez shares, “This video is inspired by various visceral memories from Ruby's teenage years. Rather than recreating the specific moments, we wanted it to feel like a dream state with snippets that tip toe around those memories.

I reckon it was more important for us to focus on the feel of those flashbacks - feelings that oscillate between dark and soft, unhinged and light - and everything all at once with a strong lust for life vibe.”

Check out Strange Comfort, and get to know ENOLA below!

In my day to day life I go by Ruby, and creatively I go by ENOLA (which is one of my middle names). I'm really passionate about all things guitar and geek on pedals. Outside of music I love training, muscle cars, the ocean & audiobooks (particularly on Buddhism & poetry)

How long have you been making music?

I have been making music for about 8 years now. I was initially producing and making things on my own through Ableton. Nowadays though I create music within a band setting, which differs from the more electronic focused stuff I used to create.

I'd say generally I write lyrics first, I find myself writing most days. It's mostly lyrics first/focused (though sometimes visually focused and comes from dreams). I then sit down with my guitar and try to write music that is matched with the emotiveness of the lyricism in a sonic capacity. From there I then take it to my bandmates and we structure the songs around that.

Tell us about your new single Strange Comfort?

Strange Comfort is one of those circumstances where it was more of a visual creative process. I had a lot of imagery in my head that I then wrote lyrics around. That imagery was focused on a certain time in my life where I felt complete freedom and chaos simultaneously. The video captures that knife's edge/constant moving forward motion feeling for me, and a surrealism that I felt with this imagery.

We're playing a few 'Strange Comfort' single launch shows in Melbourne & Sydney that will then roll into BIGSOUND where I will be showcasing. After that it's back to recording where I'll be working on my upcoming debut album.

Come down to a show, buy merch, stream my music, buy my music, follow me on socials... the usual.

I've been listening to Angel Olsen's "My Woman" & Hole's "Celebrity Skin" CD's in my car a lot lately, plus Beach House while taking baths. 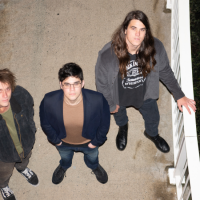 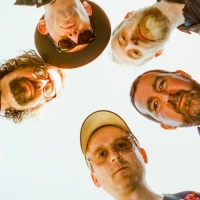 Listen: Hot Chip - Freakout/ReleaseIndietronica legends lean into the electronic side of things on new single, eponymous album out August 19
Bands