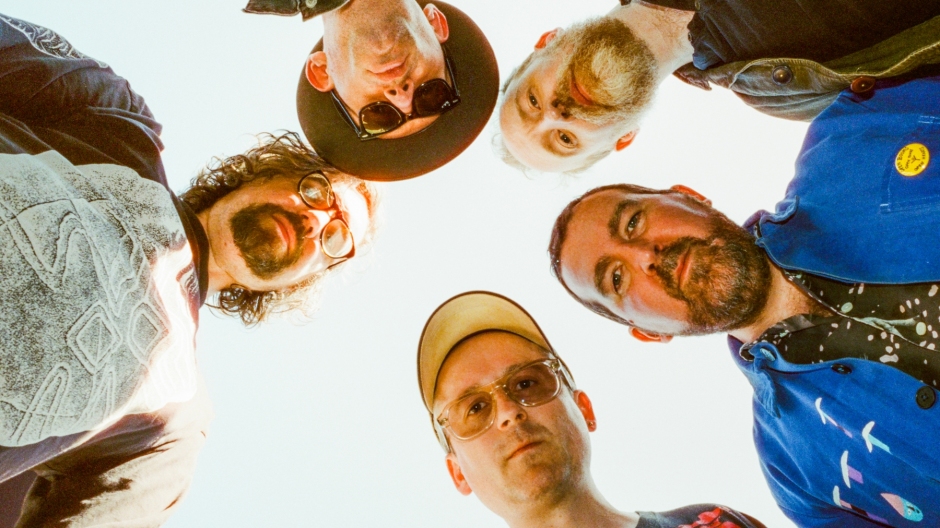 Off the back of a string of singles and just two weeks before the release of their eighth studio album, British indie icons Hot Chip deliver the album’s title track with new single Freakout/Release out today.

Taking a different direction to that heard on recent singles, Freakout/Release is a dirty slice of electronic indie goodness, with heavy distortion the order of the day across vocoded vocals and heavy guitars, while a pummelling drums keeps the momentum rolling.

Of the track, vocalist Alexis Taylor says “Freakout/Release is about pent-up energy and the need for release, and escape. It’s also about making sense of music, and at times being plagued by the thing you focus on - music never leaves my head for a second, which is usually a good feeling, but it can feel claustrophobic at times too.

It’s also about finding your place in relation to music and to performing. The riff should feel brutal and dumb and elemental and Joe was thinking about Seven Nation Army and the simplicity of that swinging from quiet to loud and back and forth.” 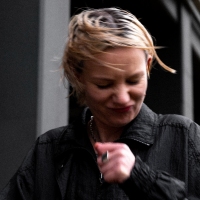 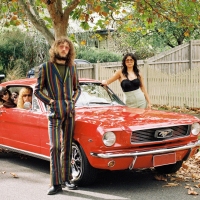