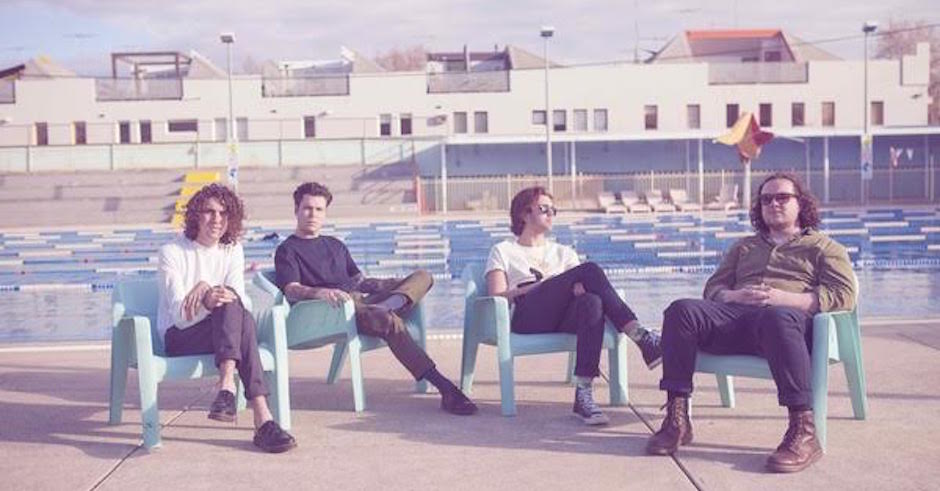 Take a little bit of shimmering Doors guitar, a melodramatic baritone voice and obvious punk influence and you’ve got Melbourne four piece Postblue. Fresh off the back of their well-received debut LP, I Hope They’re Praying For Me, for which they received some serious airtime on Triple J, as well as touring with Aussie legends Violent Soho and The Smith Street Band, their new single Glow Like Crazy is another song sure to catch some attention. The songs intro chucks you straight into Dublin in the 80’s, grows into a 90’s pop chorus and by the end leaves you with an epic feeling of nostalgia and stoke. We’re all for a pop-punk revival if these guys are leading the way. 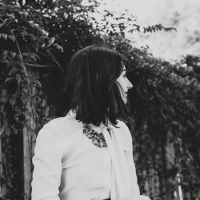 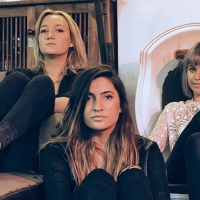 Five Minutes With Little MayThe Sydney band return home ahead of the releasee of their new album, For The Company.
Bands