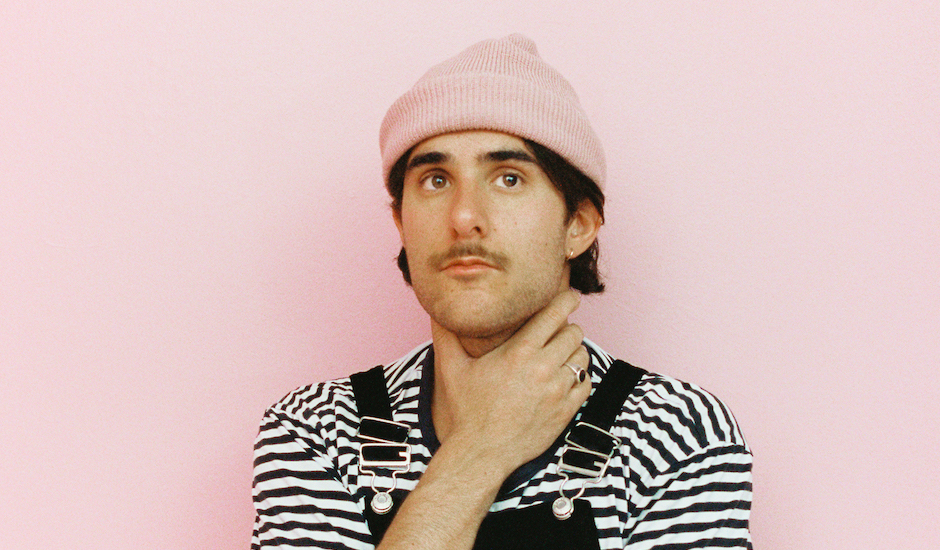 With his brand new EP Flowerss just around the corner, we're excited to jump onboard at the 11th hour with a premiere of the video clip for HalfNoise's She Said, lifted from the seven-tracker which is out tomorrow, May 4. Having already released the title track and the wonderful All That Love Is, follow up She Said is pure upbeat indie-pop perfection from the former, now current member of Paramore. Indeed Zac Farro has been quite prolific in his solo venture, with two solo albums and two EPs already under his belt, and Flowerss promises to be some of his best work yet.

Until it is released, please enjoy the clip for She Said below, an adorable country side adventure for him and the band, playing with farm animals and generally looking like they're living their best life. Having spent plenty of time in New Zealand working on music and soul searching, we imagine this is his ode to the sheep-filled country side of the land of the long white cloud. 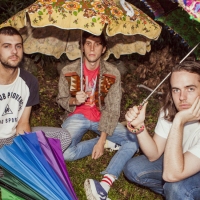 Track By Track: SCK CHX give us the DL on their excellent debut EP, Downward DogThe Sydney trio are combining yoga and punk and boy do they make it work. 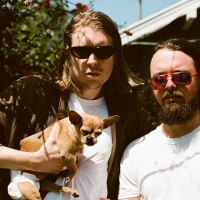