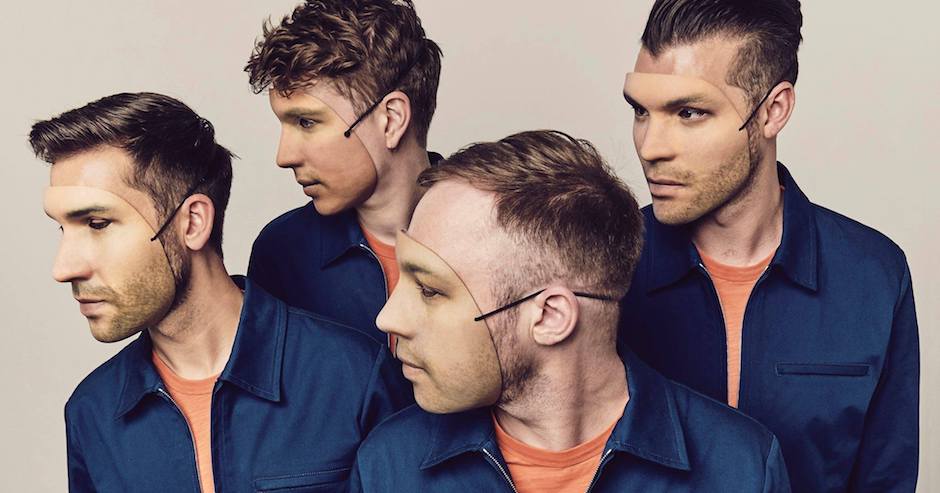 Released back in 2013, Everything Everything ear-wormed their way into the hearts of many with tracks like Cough Cough and Kemosabe, which, back in the day, were absolute bangers in the indie-rock side of things. Since then, the UK indie group haven't exactly been quiet, most notably releasing another album Get To Heaven in 2015, however, it just hasn't had the same impact and punch as their former glory two years prior. Their new single Can't Do fails to go down the same path, with the group re-finding their upbeat and joyous nature for the single, the first from their forthcoming fourth album A Fever Dream - out August 18. As mentioned previously, Can't Do is a seriously slick slice of fun, full of flavour and energy sourced from the single's back-boning melodies and the euphoric, driving vocals of frontman Jonathan Higgs. Watch the track's official, sci-fi-themed video below, and just for good nostalgic purposes, revisit Cough Cough HERE. 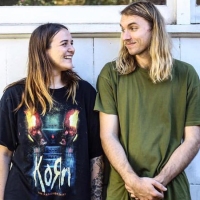 Premiere: TOTTY get a bit grungey on second single, SighThe Wollongong-based duo go back to the 90s on the follow-up to their cruisy debut. 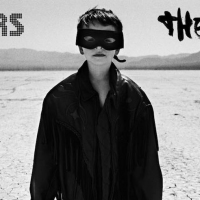 The Killers return with The Man, their first single since 2012The US rockers return with a killer (pun unintended) new single, the first from their upcoming fifth album Wonderful Wonderful.
Bands

A food safari ahead of the band's debut EP, 50 Push Ups For a Dollar.