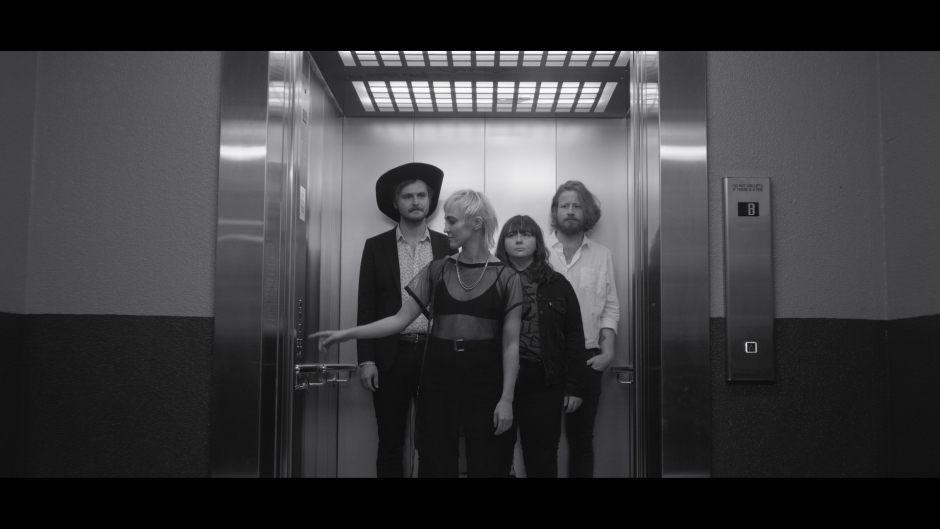 Shaking off “difficult second album syndrome” and then some in 2021 was NEW TALK, dropping one of the best albums to emerge from WA last year in the form of Time & Memory. A majestic record of sweeping alternative hard rock, the album’s stand out is arguably the closer & single Frida, which has now had the music video treatment to amazing effect.

Directed by Charmaine Murray, known for work with fellow locals including End of Fashion and Ursula, the slick and sleek black and white video that captures the themes of the song - identity, loss and the unrelenting march of time - told through a story of ‘moving stills’ that provide an engrossing watch from start to finish.

Guitarist Axel Carrington elaborates on the Frida video, explaining "Frida is our attempt to capture the key themes of the record - identity, loss and everflowing time. Kiera and I collaborated on the lyrics, drawing from our respect and admiration for one Kahlo, while musically we've always wondered the endurance of Sara & Jamie playing hits (turns out, they can do so for eternity). We really tried to push ourselves in a direction of generosity of spirit, by way of drowning leslie speakers.

Charlie (Charmaine Murray)'s work also perfectly hit the mark in representing the song visually - her idea of showcasing the story in 'moving stills', nailed the ennui, existential dread, hope & wonder we tried to wrangle from our instruments. It was a joy to work with her and her team, made all the more impressive by her ability to make us all keep still for a period of time. We think it's the best song on the record & hope you do, too!'

Check out the video for Frida, premiering on Pilerats today! 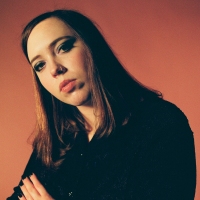 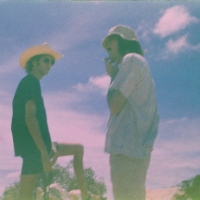