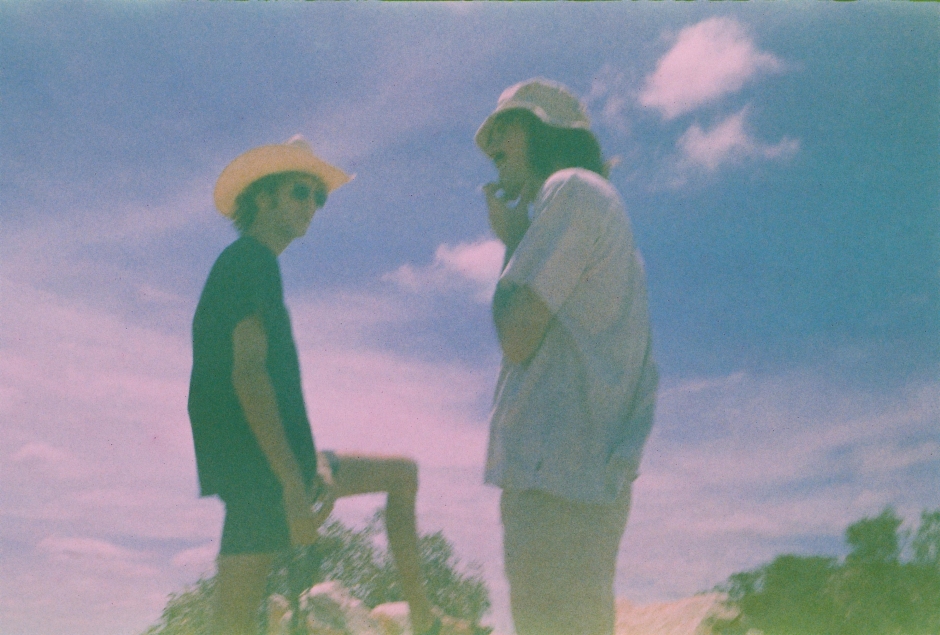 Two and a half years on from the release of the third full-length, Super Giant III, Sydney’s The Uplifting Bell Ends make their infectiously mellow return with Dear Friend, out Thursday June 16 via Third Eye Stimuli Records and premiering on Pilerats today!

Chilling things out just a tad, favouring alt-country and classic soft rock vibes over the more psychedelic & garage sounds we’ve heard from the band in the past, Dear Friend is a breezy jaunt of big catchy guitar hooks, packing a piano solo that damn near steals the show.

With the band’s frontman James French finding himself halfway across the country in the Northern Territory separated from his bandmates, with nothing but an old guitar and plenty of open landscapes, the ideas for a new record spilled forth, including of course, Dear Friend.

French explains “It wasn't properly recorded until January 2021 after I briefly returned home for Christmas in Sydney and was reunited with the band. We recorded the song as all previous Bell End albums have been, in my uncle Mark Moroney's lounge room, haha. The piece was completed when Chet Tucker travelled to Yuendumu in late 2021 to live with me, to escape his mundane Sydney life and find spiritual meaning.”

Featuring a fun and fuzzy video, the idea behind the clip for Dear Friend is a wholesome visual collage that captures the band’s chemistry and friendship… and dogs, with French elaborating “The video was filmed in December 2021 when Chet (Tucker) and I were reunited with the rest of the band, after coming home for Christmas. We wanted the video to reflect the themes of connection and familiarity that are found in the song through the 'home video' nostalgia.”

Check out Dear Friend, and keep your eyes peeled for more details of The Uplifting Bell Ends next full length, Super Giant Four. 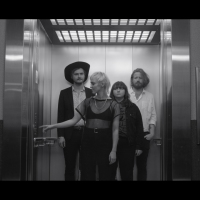 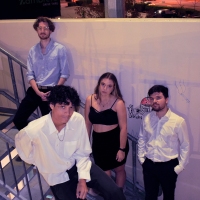