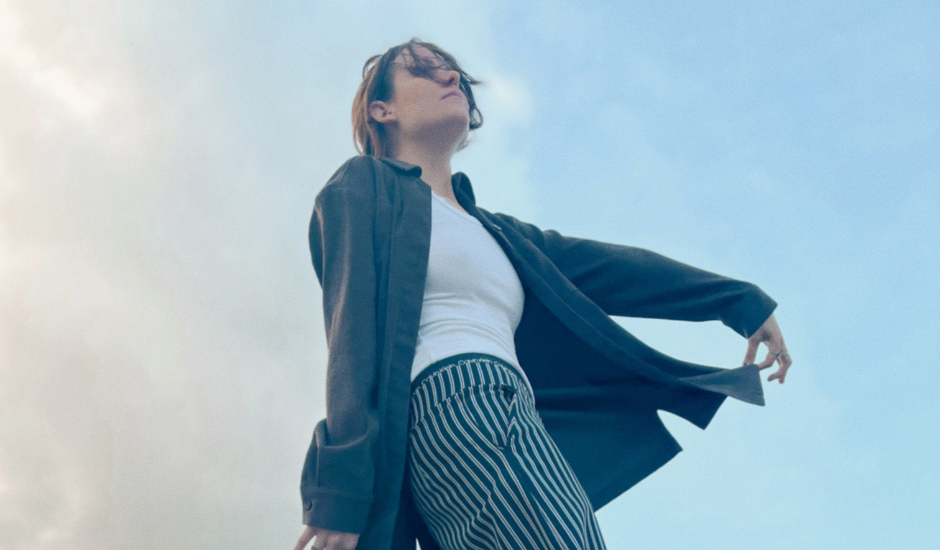 The singer-songwriter-producer treats us to an in depth breakdown of her latest 5-track sad girl soundtrack.

Over the past three months, Boorloo/ Perth based “sad girl songstress” Lo has been leaving a beautiful breadcrumb trail with singles Giver, Lover, Pet, Tapped Out, and GTY leading us to today's hightly anticipated EP release Shy Panic. Centered around her infectious pop-hazed sound and a skill for storytelling that just seems to be getting better and better with every release, it’s a 5-track retrospective release rooted in emotional expression.

“The whole EP was basically built around a Gretsch baritone guitar I bought and the fantastic idea to dredge up some past trauma!” shares Lo, as she reflects “I’ve come to realise I don’t emotionally deal with things at the time and it sometimes takes years to actually understand the impact of a painful event. So I suppose this EP is a culmination of shit that has piled up and I’m singing about it.” Cathartic and relatable, it comes as no surprise that her delicately articulated tracks are receiving attention from the likes of triple j, BBC Radio 1, and Spotify Playlists, as Shy Panic’s release continues to extend an impressive discography of sonically captivating compositions.

As Lo reveals her sad girl soundtrack Shy Panic today, we asked to hear more about the release from the songwriter, performer, and co-producer herself. Let the new EP hit you in the feels below, as she walks us through track by track.

This whole EP was basically built around a Gretsch baritone guitar I bought and the fantastic idea to dredge  up some past trauma! When I began writing, I was in a really happy place in my life and didn’t have the desire to immediately create. I was too busy going outdoors and doing things, you know? The title came  from something my mum had told me years ago; that I tend to suffer in silence. I think it was around the  time my appendix burst and I was just curled up in a ball like, ‘Yeah I feel bad but I’m ok’. I’ve come to realise I don’t emotionally deal with things at the time it occurs and it sometimes takes years to actually  understand the impact of a painful event. I suppose this EP is a culmination of shit that has piled up and I’m singing about it.

I experimented with different writing techniques opposed to my habitual songwriting process; which has been a notebook and an acoustic guitar ever since I started writing. Honestly, I’m very stuck in my ways but constantly trying to fight myself out of the glue. This time I played around with synths and percussion, and  of course, my new baritone. I found it really difficult to build momentum to begin with, but if anything, it was a great exercise to open up and grow as a songwriter and producer. Also, I had my live band in the  studio with me, all contributing wonderful ideas and providing much needed feedback (and fun).

I wrote tapped out about wanting to escape a situation, feeling panicked and needing an exit. I think a lot  of people act out of fear, and that’s kind of what I wrote about. It’s hard not to empathise with the person  causing damage, because there’s usually an internal struggle or reason as to why they’re doing those things.  It’s basically about two people that need to get better and heal in their own way.

I wanted this song to sound somewhat hollow and sparse. I didn’t think it needed a lot, just a few statement  sounds that push you into the headspace of that world. We wanted the vocals to sound really intimate and  as if they were whispering right in your ear. We turned the microphone up quite loud and I crept as close to  the mic as I could.

This song makes me think of thunderstorms. Rough weather. Wind. I like that it feels chaotic yet totally zen  at the same time.

This song is basically a big whoops, I fucked up, and I’m here to face it. Sometimes knowing you’re the  person that caused the pain is worse than the pain of being a victim of it. The guilt and shame of being  someone you never wanted to be.

This is definitely the most personal track on the EP. It’s about something that happened when I was younger  and I didn’t realise how much it permeated into how I view certain things or perceive certain situations. It’s  basically a song that's saying (and having the power to say) no and you will never get what you wanted out  of me.

“Giver, Lover, Pet” is lyrically a concept piece; a relatable situation where you find yourself stuck in an  unhealthy relationship but can’t get out because you adore them so much. It was also partly inspired by  Buffy The Vampire Slayer’s character Spike who calls his lovers pet. I was deep into watching Buffy for the  first time and it clearly seeped into other aspects of my life.

I was also listening to a lot of MUNA, Haim and King Princess when I wrote this, so it definitely has that  influence, musically.

“Wounds” was the first track I wrote for the EP and we’ve been playing it at shows for a little while. The  themes are similar to the rest of the EP, basically tying everything together. It felt right as the final track,  especially with those haunting slide guitars that I love. 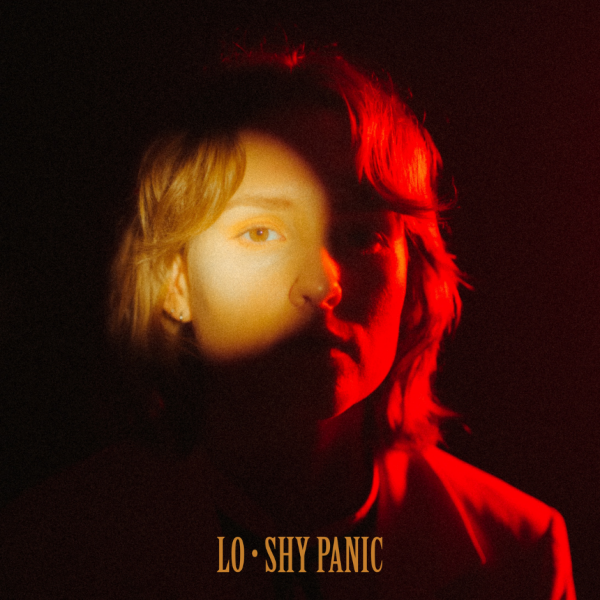 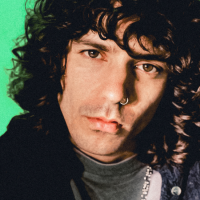 EP Walkthru: ioakim - feel something or nothing at allThe indie-pop artist is "just getting started", as he takes us through a textual and personal debut EP. 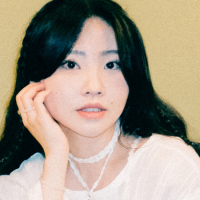 Meet: hanbee and her debut LP Seashell Cassette Get to know the up and coming songstress, her tender stories, and hazy indie pop sounds as she unveils a dreamy debut LP.
Bands