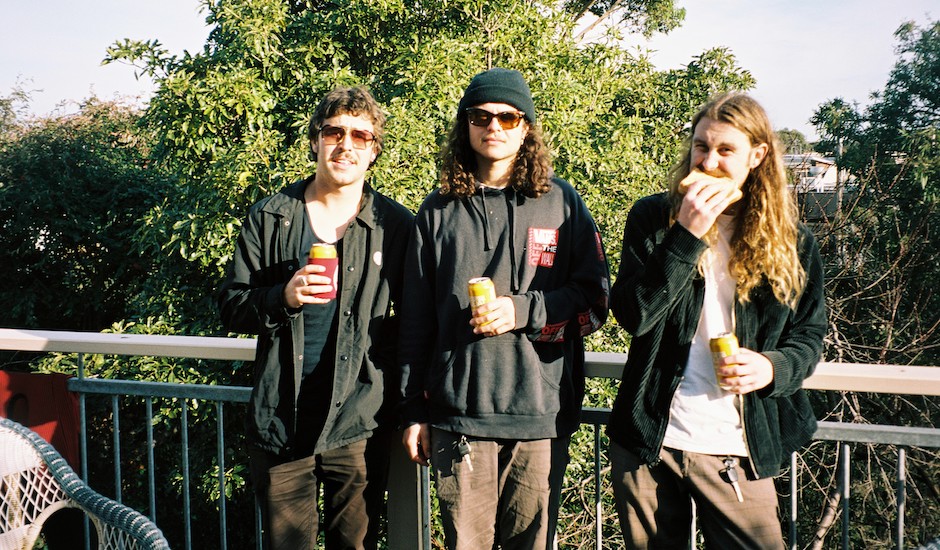 Melbourne-based trio The Grogans are one of the best recently-newcoming rock groups we have at the moment, but we have a feeling that they're yet to reach their peak. Over the last three years, the three-piece have consistently furthered themselves and their blend of surf-rock, punk, indie and beyond; capturing their energy and passion with everything they've put out since their 2017 debut EP Cacteyed. They've dropped three EPs and an entire album over the last few years alone, each one establishing the group at a new prime and labelling them as one of the best newly-arriving acts we have going for us at the moment.

However, we have a feeling that they're yet to really find their feet and reach their true potential - but they're definitely getting there now. Despite everything being thrown at the group over the course of 2020, The Grogans have kept elevating themselves and reaching new heights. They started the year with a trio of sold-out bushfire relief shows and a couple of other gigs here and there, and then back in July, teased news of a forthcoming sophomore album with the release of its first taste, Dead Weight.

"We wanted to build off of our last album and EPs, writing songs that we enjoy playing and listening to," the group say on their forthcoming record. "It’s got a bit more of a 60s surf sound than our last releases; we just like that era - the style, the sound of the time, the cars. We also tried to have less limits, to show our wide variety and bigger picture of what The Grogans are, who we collectively are as people."

Now, we're stoked to see that the album is coming this November, with Day / To / Day being a collection of tracks bound to showcase The Grogans in a way that's seemingly been a long time coming; one that emphasises their versatility and truly makes them an act everyone should be across within the punk-y, surf-rock sound. The full record is out November 13th, but before then we're premiering its next official taste Got A Girl ahead of its official release tomorrow, October 21 - and what a moment it is.

Got A Girl is a favourite amongst the band, and it's not too difficult to understand why. It's rich with what The Grogans do best, layering pacing guitar melodies and driving percussion with a sense of urgency that demands you pay attention; kicking things into gear with a surf-rock pace that isn't afraid to lean into their nostalgic side of the genre, and it's earliest beginnings. Combine that with their punk underlays, and Got A Girl sounds like a new pathway within Australia's rockier side of music, and in the saturated world that The Grogans work amongst, it's something that allows them to stand out from the rest.

Got A Girl a brilliant time that really solidifies The Grogans as an act you should be paying attention to as they commence the journey to their debut record, and you can dive into it below as it premieres on Pilerats ahead of its release on October 21st. Stay tuned for more information regarding their new record - out November 13th - soon. 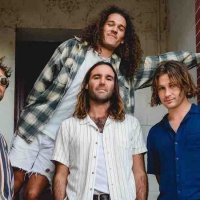 Premiere: Caravãna Sun share the clip for Afterlife, tease a big year aheadThe New South Wales group have had a big past few months, but that hasn't stopped them from hyping us up for even more to come. 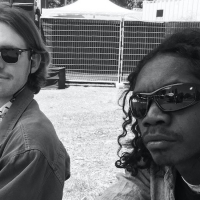