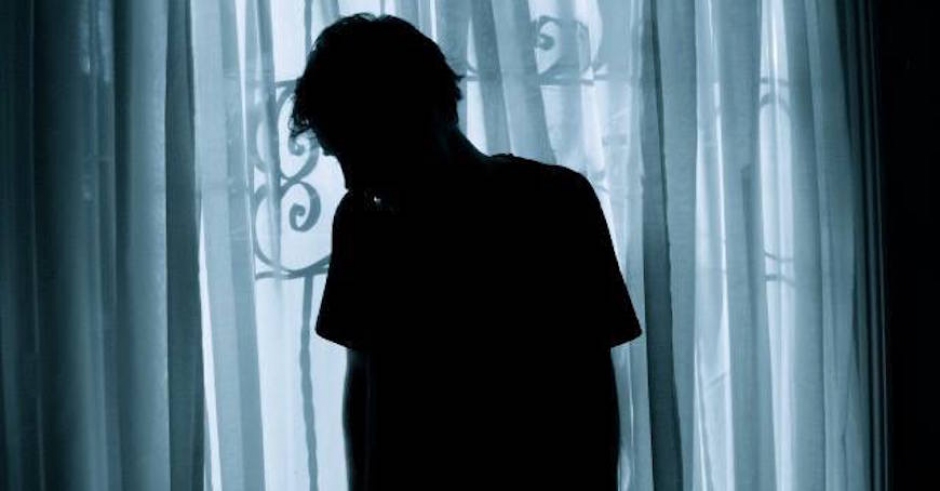 I was gonna say 'we' first fell in love with Lower Spectrum mid-last year, but there are several colleagues in the Pilerats office who had been spouting the young producer's serious talents for a long time before that. My first interaction was with the single Khlever and its enusing Traces EP, and it was love at first listen. Since then he's been somewhat quiet apart from THIS recent remix for Ben Abraham, so we figured it was time to catch up with him, see what he's been up to, and what's coming up, especially seen as he's playing our first ever At The Pile, alongside Cosmo's Midnight, Willow Beats, Time Pilot and Catlips - TICKETS HERE.

Amongst your Lower Spectrum recordings and shows, we here you're currently working on scoring a short film funded by Screen Australia?

I was approached by director M​att Richards , who moves in similar film circles and we had previously spoken about working together. He was​ successful in being selected for funding with the S​creen Australia Hot Shots program that​ supports practitioners refining their skills to make a feature film. Matt has a good taste in music and is someone that knows exactly what they want. When we discussed what sort of world we would create for the sound and music in his film we based our reference point on the word ‘disorientation’, as the film is about​ Progressive Amputation as a way of enforcing punishment for capital crime. These pro​cedures are performed live in front of the victims families, are carried out over several years and stop only at the relatives request... This idea of ‘disorientating’ the mind as the protagonist gradually loses his own mind and subsequently his limbs will be heightened through the sound design.

You recently did an interview with B​en Frost for THUMP - how was it?

I have avidly followed Ben Frost’s music for quite some time now. He is a true craftsman that really takes his artform to the extremes. His ability to create and manipulate harsh, thunderous and punishing music is always a fascinating listening experience. When asked to interview him i was a bit overwhelmed with all the questions I wanted to ask because his involvement and output of w​ork​ is so extensive. But my main intent was to unearth his recording processes, alone and collaboratively, and mindset within his approach to different projects. His thoughts and answers are so well considered that it made for a really interesting read.

You recently played at the St Jerome’s Laneway Festival, how was your set, and who else did you catch that made an impact? 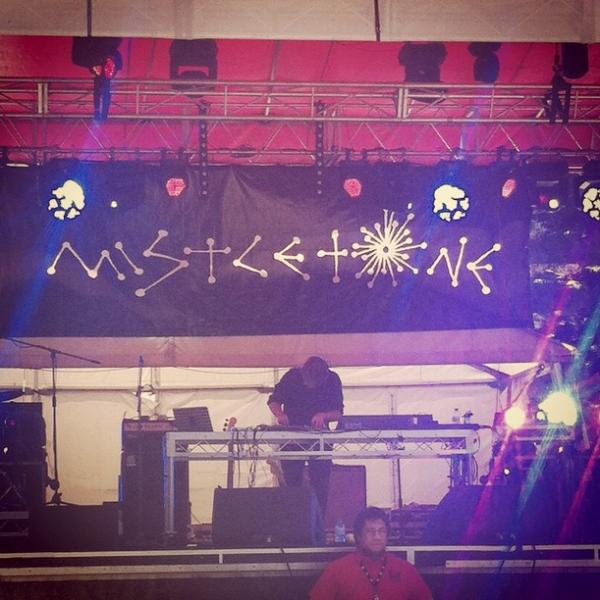 Laneway Festival was a blast. My set was great and it was nice hearing my tracks on a massive system and stage. The vibes backstage are also unbelievable. All the people were so friendly and just interested in having fun. A few of my highlights at the festival (while surviving the heat) were Jungle, SOHN, FKA Twigs and Caribou. I had never listened to SOHN before, that intense poster of his h​ead​ always scared me a bit, but watching his set made quite an impact. His production has a really beautiful use of space and texture.

And you’re working on a new record ­ - can we expect any previews during your ‘At The Pile’ set, and how is it shaping up in general?

I am currently in the midst of putting together another record. It’s shaping up nicely and I feel like I’m in no rush to hurry it. I’m not going to give too much away just yet but you will get a taster of some new songs ‘At The Pile’. I’m really looking forward to it. 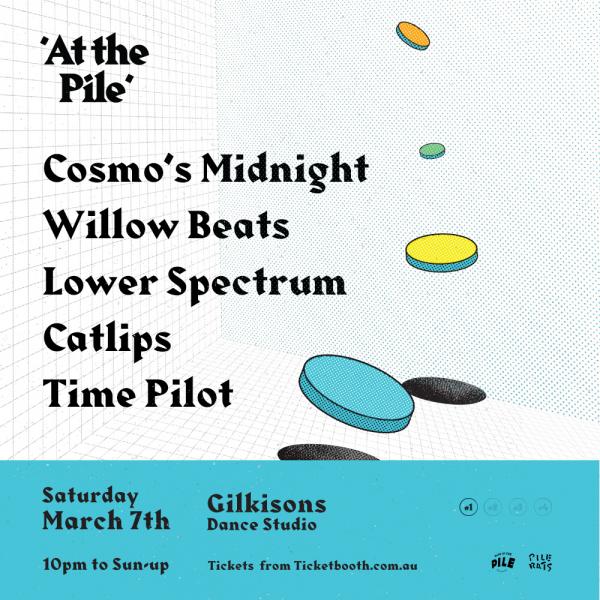 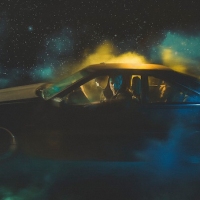 Introducing: Time PilotWe keep sharing their bangers, so it's time to get to know 'em a little better. 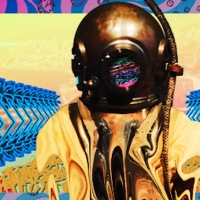 New Music: Go Freek - How LongGo Freek are making some of the most unique club music in the country right now.
Electronic