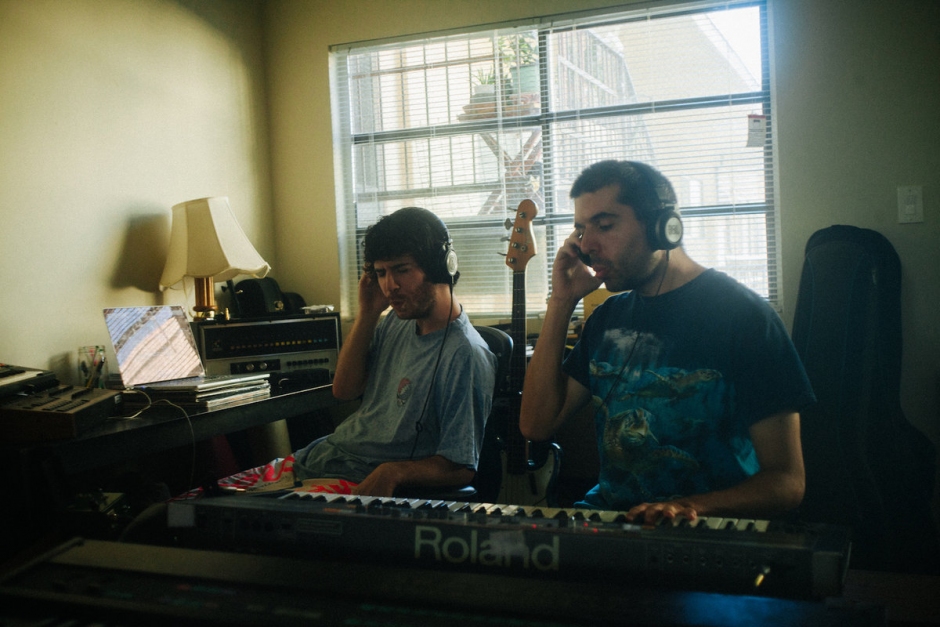 If you’re a fan of abstract jazzy beats and you’re not familiar with the so-called New Weird Los Angeles scene, there’s no better time than now than to get to know, and who better to discover that through then Sam Wilkes and Jacob Mann and their new single Jakarta.

Bubbling up through the scene of “the experimental, genre-encompassing underground” of L.A. for years, with Wilkes known for his prowess on bass guitar and Mann on keys, but neither restricted by their first instrument of choice, Mann and Wilkes are longtime friends and collaborators, it seems only right that a full length album is on the way, with Perform the Compositions of Sam Wilkes & Jacob Mann set for release on September 23 via the influential Leaving Records imprint.

Originally sketched out in a hotel room in the city of the same name after performing at a jazz festival there in 2019, Jakarta is a cosmic journey through spaced out, jazz inflected lo-fi beats with a real human touch in the intricate playing, as opposed to the more sample heavy and formulaic on the grid productions that often permeate the “lo-fi” genre. 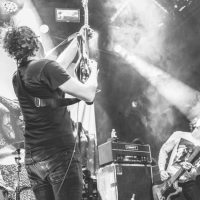 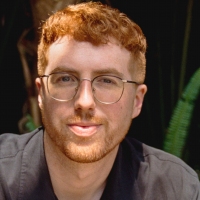 Premiere: Fonteray - SunshineCheck out the Naarm-based singer, songwriter and multi-instrumentalist’s new indie anthem for brighter days ahead of its release
Bands