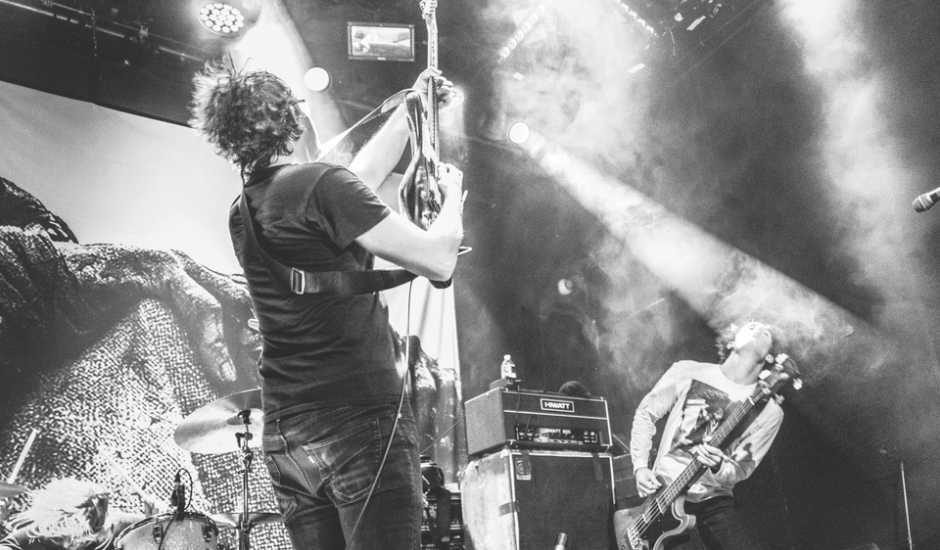 Posted By Veronica Zurzolo 12 days ago

Accompanied by a fully-feathered Bass Tone directed video featuring neon-styled birds swimming and flying around a flame-filled body of water, Come On Down fires away with high-energy drum chops, layers of screeching electric guitars, and the mighty roars of Alex Edkins and Joe Tobolts commanding vocals.

On the release METZ’s Alex explains “‘Come On Down’ was originally recorded during the Atlas Vending sessions but never fully finished. During the pandemic I really gravitated towards the idea of collaboration as a way to fill the void left by the loss of live music. I reached out to friends from far and wide in order to get that feeling of community that gigs provide. Joe Talbot (IDLES) is a longtime friend who METZ has shared the stage with many, many times, and this song was a very natural and fun way to catch up with him and do something positive with our time off the road.” Joe adding “Allowing me to sing with them is a gift and I hope you like it. I love it and I love them. Long live METZ.”

Out now be sure to get around the collaboration from METZ, and give Come On Down (ft. Joe Talbot) a watch/ listen below.

METZ’ new single Come On Down (ft. Joe Talbot) is out now via Sub Pop. 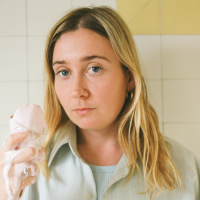 Music Video Premiere: Asha Jefferies - Tank TopsBe the first to watch the joyous, sun-kissed new music video, capturing a moment in time for this up and coming singer-songwriter. 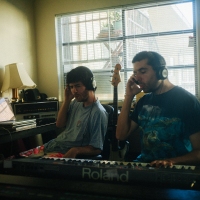