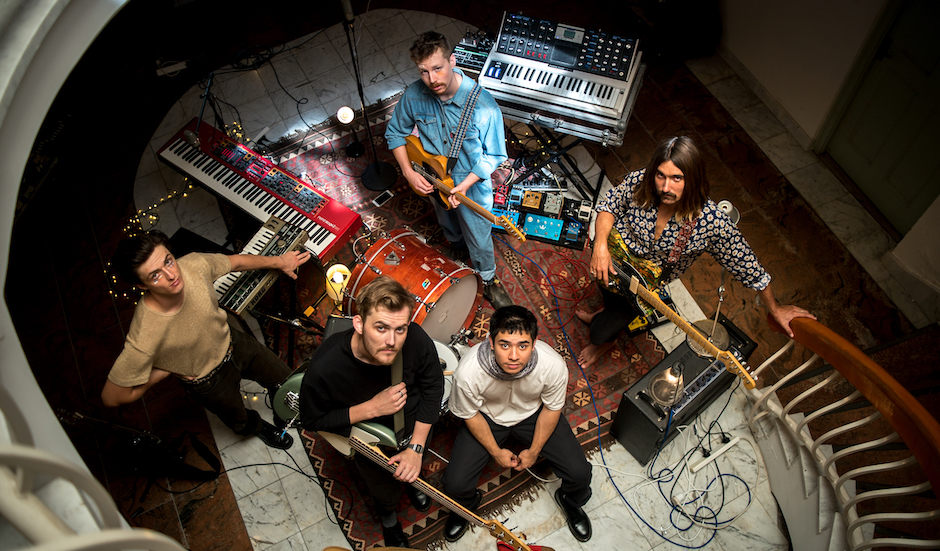 The Jensens are a band with a lot to be excited about. Combining bright, pop-centric hooks with sun-soaked, guitar-driven instrumentals, the Brisbane group aren't too far off being the next Last Dinosaurs, channelling the Australian indie-rock favourites in their catchy, festival-ready sound that's incredibly easy to get stuck in your head in an instant. Their new single Mt Mura is perhaps the most evidence of this comparison thus far, with a dance-y, groove-filled instrumental leading the way for the chanting vocal to come over the top, taking that signature Australian indie-rock sound and uniting it with realms of funk, pop and even a subtle disco groove as their soaring guitar melodies meets one of the most polished indie-pop hooks of the year thus far.

In saying that however, Mt Mura's upbeat and jubilant sound is marked by a lyrical theme that's a touch darker, with singer/guitarist Joseph White explaining that the single is "about the scars inflicted on people when they’re young, by adults who seemingly don’t actually mean what they say or do. They act in accordance with their beliefs, unaware of the emotional, lifelong damage they cause."

It comes at a really exciting time for the group. Following the single Coma last year, it's been announced that Mt Mura is the first tease of a long-awaited debut album from the band, which soundtracks approximately a year of writing, experimenting, and recording in studios to work on the record. It's called Hyacinth Haze and will arrive later in the year, but in the meantime, take a listen to Mt Mura below and better get to know the band while you're at it.

Hi my name is Joe, I sing and play guitar and bass in The Jensens, we’re from Brisbane and we’ve been a band for a few years now. There’s really nothing we love more than writing songs and playing shows, it just never gets old.

New wave indie rock with a dash of psych. We’ve been using a lot more synths this time around and really experimenting with sonics since our last release. Our lyrics are about personal experience and dissatisfaction, whether it’s internalised fear and depression or the growing unease felt by members of the community about the state of the world.

We’ll generally write songs on our own and bring them to each other to flesh them out. A lot of the songs on this record though were born out of jams that we had and so some are a lot longer than we’ve done before. Bodi, Nathan and myself recorded the album at Bedlam Studios in Indooroopilly, and had Brock Weston to take the reins on mixing. Bodi moved in to the Bedlam house/studio at the end of 2017, so that’s been a great help. It’s made us be able to engineer our own music which is what we’ve always wanted to do.

Can you tell us about your latest single Mt. Mura?

Mt. Mura is about growing up queer in the Christian church, forever feeling alienated and never being told it was ok to be you. The refrain after the second chorus is a song we used to sing in Sunday school “Jesus loves me, this I know, for the Bible tells me so.” I felt such love and acceptance from my community when I was younger until I reached a certain age and realised I was different. Ultimately It’s about how harbouring hate leads to anger and the best thing to do is to forgive and forget and move on with your life, although that’s easier said than done. I wrote the song and brought it to Nathan and Bodi where we gave it the Jensens sound.

We’ll be playing around Queensland for the next month or two and hopefully, be doing some interstate shows when we put out the album.

Hopefully a lot more releases. This album’s been a cathartic experience and one that made us really fall in love with what we’re doing. 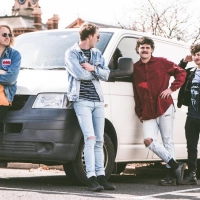 Exclusive: The Paddy Cakes premiere their debut EP with an EP walkthroughThey'll be launching the EP at Northcote Social Club on April 20th. 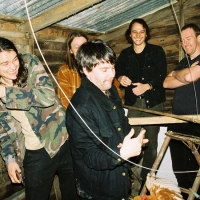 Album Walkthrough: The Murlocs chat their genre-bending album, Manic Candid EpisodeThe Melbourne-based ensemble will be touring the album around the country this May.
Bands