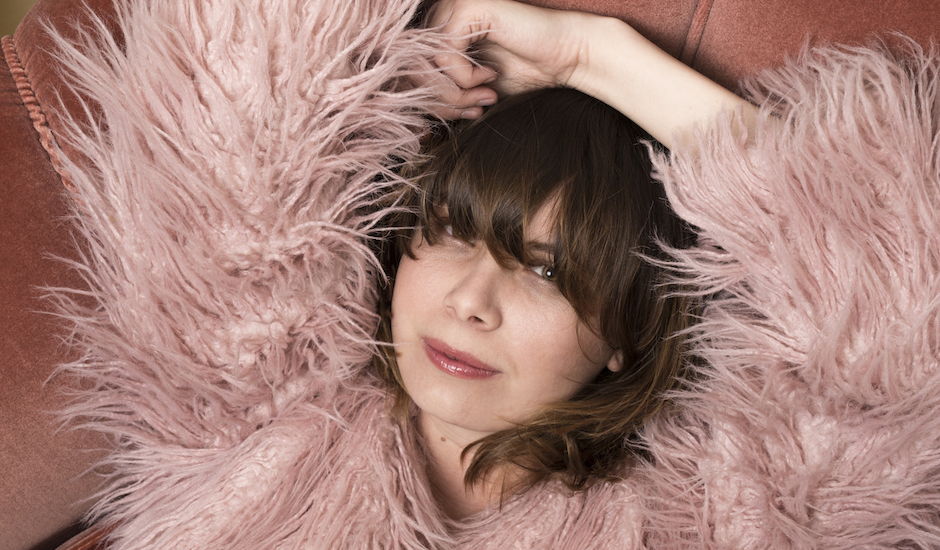 Having expanded into a five-piece for live shows, Chrissie Aubry's BATZ project is here to save you with an excellent new single in Save Us. Recalling a time from the past where she was living in London, Aubry explains the themes of the track: "I had flashbacks of nights out in London with my girlfriends and meeting various randoms (some who became love interests), and thinking about scenarios where you felt like you could save the relationship. I always feel like I'm the one that can save friendships and relationships, fighting for the last hope to salvage something special."

And it's reflected in the push-pull of the lyrical content of the song, combined with new wave percussion and guitars, plus some restrained but shimmery synth stabs to transport you straight to the energetic streets of the UK capital. You'll be able to catch BATZ launch the single in the new five-piece form at Frankie's Pizza on May 31st and The Grace Darling in Melbourne on Saturday 2 June. 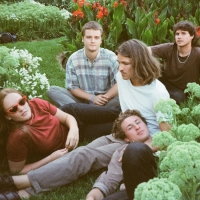 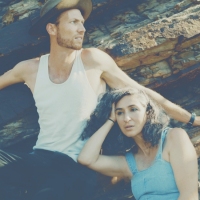 Mama Kin Spender shines a light on their 10 Favourite WA acts ahead of SOTA Festival 2018The much-loved duo join the likes of Birds Of Tokyo, San Cisco and more on June 4.
Bands