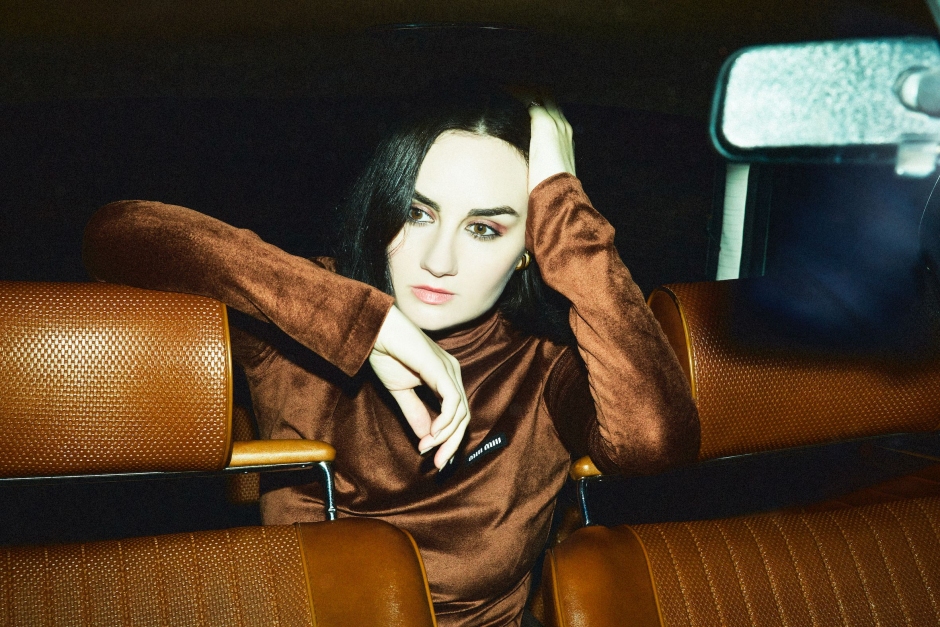 Making her musical comeback a few weeks ago with Is It Worth Being Sad (which garnered rave reviews including immediately becoming the most played track on triple j), Meg Mac is wasting no time as today she returns with the beguiling On Your Mind.

As with her previous single, Mac has once again teamed up with production duo The Donuts - whose credits include H.E.R. and Kendrick Lamar, amongst others – resulting in a refreshing blend of trip-hop and neo-soul sounds.

Mac details how the experimental track came to be saying “I sent the Donuts a simple vocal and piano demo and some references for the mood I was thinking. But it was pretty loose, they could do whatever they wanted. One day they sent a video from the studio of a tiny snippet, I played it on repeat I was so obsessed.

They tore it apart and flipped it completely, when I heard the full song I was so confused and excited. My BV’s [backing vocals] had become the chorus, they chopped up all these vocals, moved everything around, changed all the chords.”

The new single comes alongside a dope live video and her return to the live stage after a two year absence with a national tour - check it all out below!

*$1 from every ticket sold is being donated to GIVIT to support communities impacted by the NSW and QLD floods. 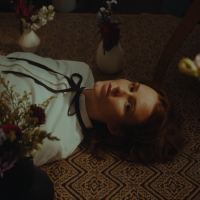 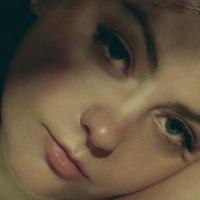