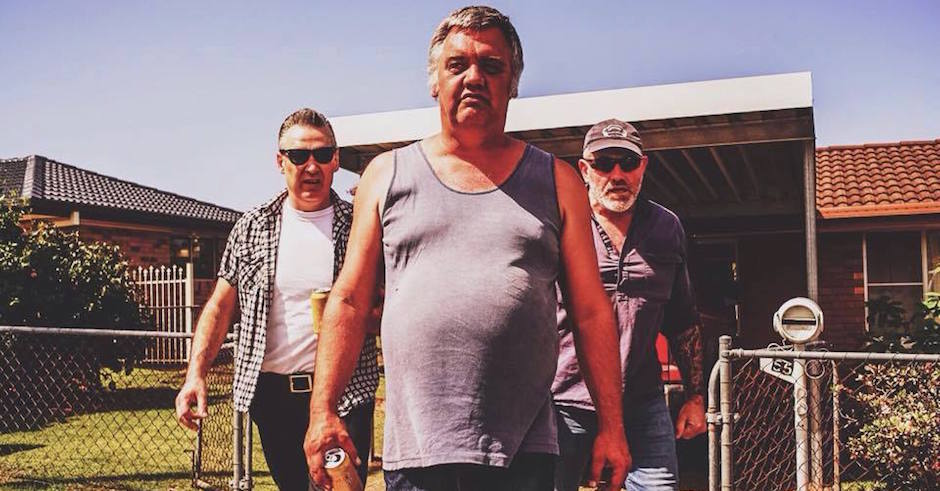 Cosmic Psychos have gone through a strange career from an industry sensibility. You would think that a band who influenced Nirvana and the Seattle grunge scene, and who counts the Melvins, Pearl Jam and Mudhoney as massive advocates before you were in diapers would be experiencing super stardom. "Cosmic Psychos were a band that was highly influential on the Seattle so called grunge scene’ said Butch Vig, producer of Nirvana’s Nevermind, ‘I know that Kurt and Nirvana were fans…’

For your dad this is old news, but a resurgence of young people are just discovering the band. Perhaps thanks to Dune Rats, people are rapidly growing wiser to Australia’s best (or worst?) kept secret. Their new video illustrates an anthem to fuckwits, and features driving guitars with chanting choruses. There’s even a few rad cameos in the video. You should know who they are if you’re up to scratch with what’s going on these days! 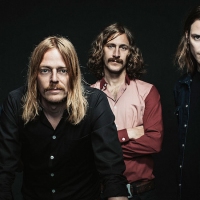 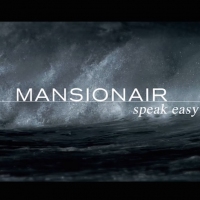