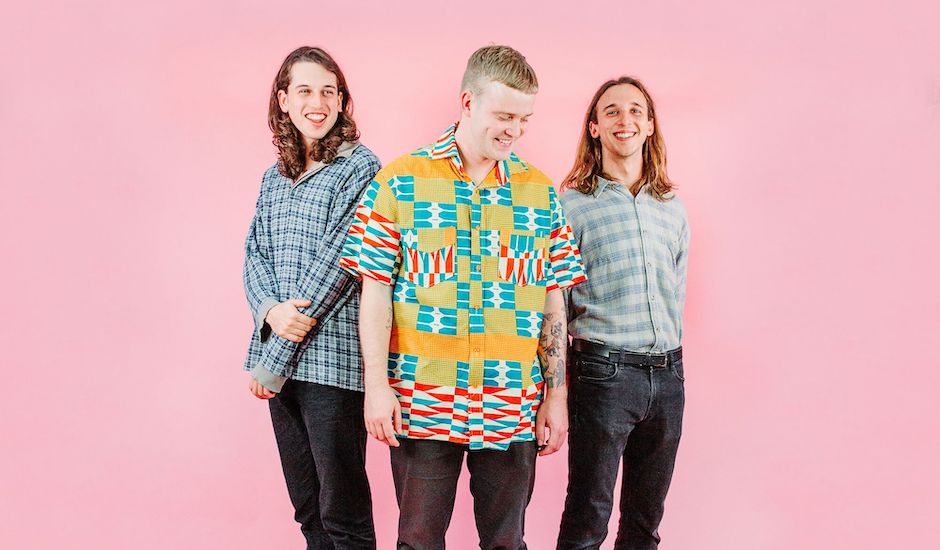 After being introduced as an exciting indie-punk band to watch with their 2018 single Stay Inside All Day, it's been a delight to see Sydney-based group Blue Velvet blossom into exactly that. In the year since, they've put out their debut EP (last year's A Lesson In Regression), toured with everyone from Dear Seattle to Luca Brasi, and have generally flourished into a potential-filled indie-rock band bound for a bright future ahead; their signature indie-blended-with-punk-pop sound giving them an exciting, unqiue edge to push forward that not many other bands in the country can provide.

In 2019, they're entering a new chapter. With the lessons learned from A Lesson In Regression behind them, the band put out their first song since - Soggy Cereal - back in March, which today, they're following up with another brilliant taste of their sound, It's All Gravy. It's All Gravy brings a slight change of pace for the band in their second year, turning the joyous optimism up a notch as they pair happy-go-lucky melodies with that rich 80s/90s-era punk rock rhythm that's been a distinct moment of all their work to now.

"It’s All Gravy is a reflection of my weird, morbid curiosity around conspiracy theorists and alien hunters who live inside their own bubble," says the band's Samuel Bauermeister on the single. "I’ve always been fascinated about what goes on in their heads and wanted to try and live vicariously through them. It’s a song about living inside your own thoughts and filtering out all the other noise around you and being so adamant you’ve been right all along. We really wanted to create the personification of an extreme conspiracy theory in song form which gave the song so much character and ended in me realising I have a scary amount in common with them."

"The entire recording process for It’s All Gravy was insanely fulfilling for us," continues the band's guitarist, Brendan Iredale. "We really wanted to challenge ourselves this time around when it came to defining who Blue Velvet really is and we were all really excited to take that next step in shaping who we are as a band. We just really wanted to release a track that was a mirror image of the people that we are and we really think we achieved that."

Get swept up in that next step with It's All Gravy below: 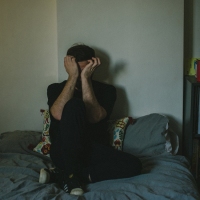 Premiere: Jack R. Reilly delivers a warm embrace with I Don't Like To See Us Like ThisThe warm and therapeutic new single arrives off the back of his last, Who Can Say?, in August. 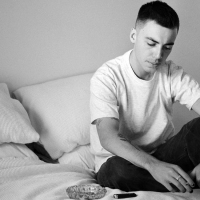