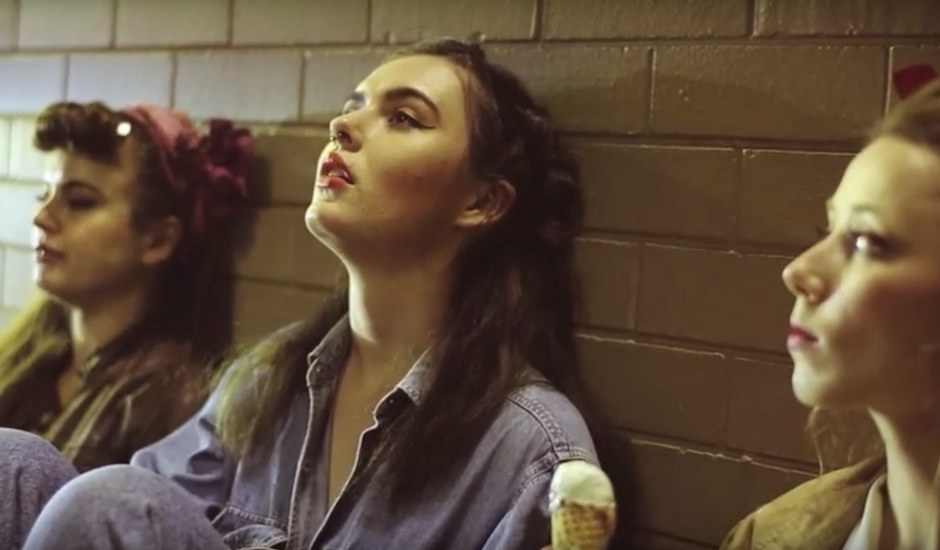 2015 has been a big one for Perth indie outfit Edie Green, which has seen a whole heap of shows around the release earlier this year of debut EP, New Heavy, to a sold-out crowd at Mojos Fremantle. Now that release's title track has a beautifully shot throwback to horror films of years gone by dealing in the cult and isolated farm life. It's a cool little story, one that gets darker and more intense as it goes along, following a cultish farmer played by Tony Pappa-Adams. Watch it below, and we've also included a stream for the full EP below that if you're looking for a rollicking slice of bluesy rock'n'roll. 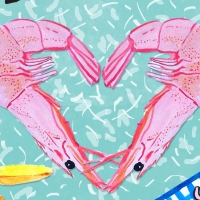 Exclusive Stream: You Beauty's ode to online romance scams, ILLYWHACKAThe action-packed tale of a romance scammer who falls in love. 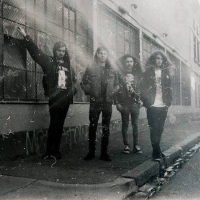