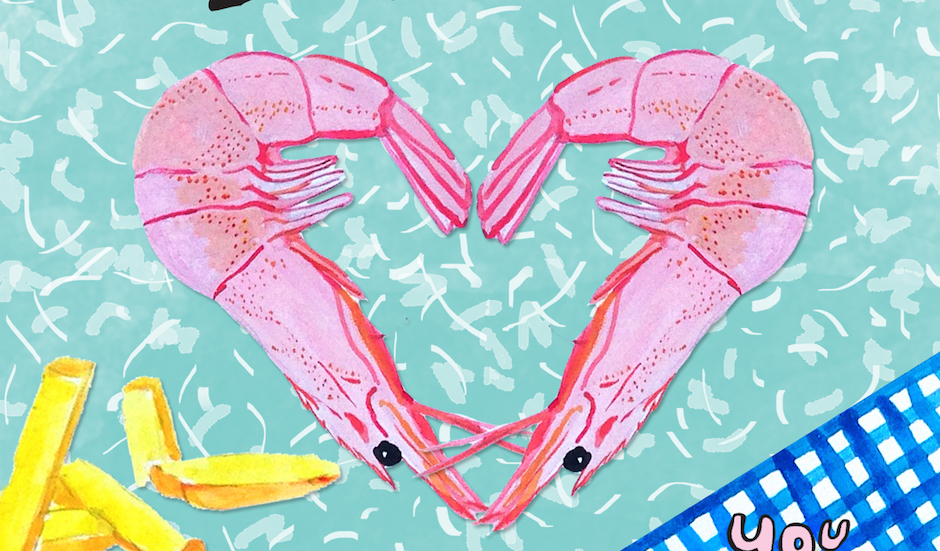 NSW four-piece You Beauty are on the verge of releasing their second album - ILLYWHACKA - the follow-up to their 2014 pub rock opera, Jersey Flegg, via the good follks at Rice Is Nice, and we're very honoured today to offer you an advance stream a day ahead of its official release. Where their first album dealt with a story of love and loss during the 1998 NRL season, ILLYWHACKA enters the murky world of online romance scams. And more specifically, one scammers descent into love with a potential victim. You can stream the the whole affair below (and we recommend you do - it's bloody great), before reading an interview with Will Farrier from the group to gain a little further understanding behind the album's concept, conception and confusion (Okay we just wanted to keep the c's going for that last bit).

Congrats on ILLYWHACKA! I’ll start with a first, very basic question before getting deeper - what the hell does ILLYWHACKA mean?

An Illywhacker is an ye olde colonial term for con artist or trickster. Someone up to no good. A famous Australian author brought it back in the 80s but I thought we should give it another run.

It’s another concept album following from your 2014 pub rock opus Jersey Flegg, and covers the murky world of online romance scams. Where was the idea for it hatched from?

I actually came across this video through my job warning people about various online scams. It was this real cute animation about this chuckling reformed con artist and he told you how he pulled off his scams to help people know when they were getting screwed. And something about that character appealed to me... It kinda fits in that Aus' tradition of loving a cheeky criminal as long as they tell a good story. And so I took that and started working backwards to think about how my scammer might be redeemed. So thank you Consumer Affairs Victoria scam watch department for the inspo.

It’s pretty timely seen as everyone seems to be “hooking up” on the line these days whilst simultaneously dodging online scammers, are we as humans doomed to a life lived on social media/relationship platforms like Tinder and the like?

Yes, you'll never experience the true beauty of life. But you can get a glimpse of it by listening to this record.

On a somewhat more serious note, how long did it take to put the album together, and what did the writing/recording process entail?

I'm serious... But yeah it took a while, about a year. The boys write the tracks and show them to me once they've finished the whole thing. Then they let me do whatever the hell I want on them. Concept, lyrics, melodies, track listing – it's a beautiful thing, having people trust you with their creations and just let you go to town on it. Some of the songs change a lot just because of vocal delivery or lyrics...

If Jersey Flegg was a “pub rock opera” - what is ILLYWHACKA, and how have the general sounds/ideas changed to suit it?

I dunno, I see it as very similar. Pub rock opera is a handy term that stands in for 'concept album' because that makes people think of Pink Floyd and all this long winded 70s shit. So Illy... is as much of a pub rock opera as Flegg was, and in our minds nothing has really changed. It's the same way of writing, similar tunes, similar kind of story line, just a little more polished.

What is it about the “concept album” that draws you to that method for an album rather than just a traditional release of a bunch of songs you write and put together to make an LP?

My life is boring and I can't think of anything worse than writing about my personal experiences. To put it simply. It's also just fun to get deep in subject and pull all the strands out. Some people can find interesting detail in their everyday life that they want to explore. I have to make it up.

Does this method kind of eradicate that whole “second album syndrome” thing? Like you’re following up an album that was one story with an entirely new one, so there’s a bit less pressure/need to compare the two?

Yeah don't think I didn't notice that mate. But the boys didn't really feel the pressure 'cause they knew what they wanted to do, to pick certain parts of Jersey Flegg they really liked and write new tunes that kinda pushed those elements a bit more. So to do real deal pop numbers but also more agro tracks than before and more of that locked-in groove thing they hit on with Healin' Spirit on the last record.

But I'd be lying if I didn't feel the pressure. Just 'cause you have something that people like – and that you like – to compare the new ideas to. But I always felt like these were stronger tunes and I just pushed through hoping they would have stronger lyrics. And that all happened in our opinion so it's all chill.

I appreciate you guys just wanna get it out there and not be tied down to “sitting on releases”, how has working with Rice Is Nice been in the whole process?

Yeah one of the kinda founding principles of this band was that no one wanted to wait around to release music when you have this amazing free distribution network called "The Internet" right there. It doesn't make sense to us.

We get that certain music press people need time to be convinced that this is a great record, but at the same time, if they don't get it then that's their problem you know? We're really happy with it, and we're really pumped because it's finally finished, and it's just a very satisfying thing to throw your tunes out there when it's hot off the press. It's cool to get vinyl done but it's also something to look forward to if it drops a little further down the line.

Luckily Jules at Rice Is Nice is an all round wonderful person and lets us make her job much harder without so much as second thought.

The entire aesthetic of the album, from the video clips to the inti-mate-connections website, makes for such an interesting package/story around the release, is that a really important part of the album process for you - as opposed to just chucking an album out into the world and seeing what happens?

Yeah, it makes for an additional fun creative thing to be a part of, and we can get other people involved with video stuff and visual stuff and let them leave their own little mark on You Beauty which is kewl. Yeah.

What comes next for You Beauty?

We'll play in Sydney at The Union next Saturday 31st October for a little album release party and then go to Melb, Sydney and Bris in January when we have vinyl records. We're gonna try and make those shows something special... got some mad plans. 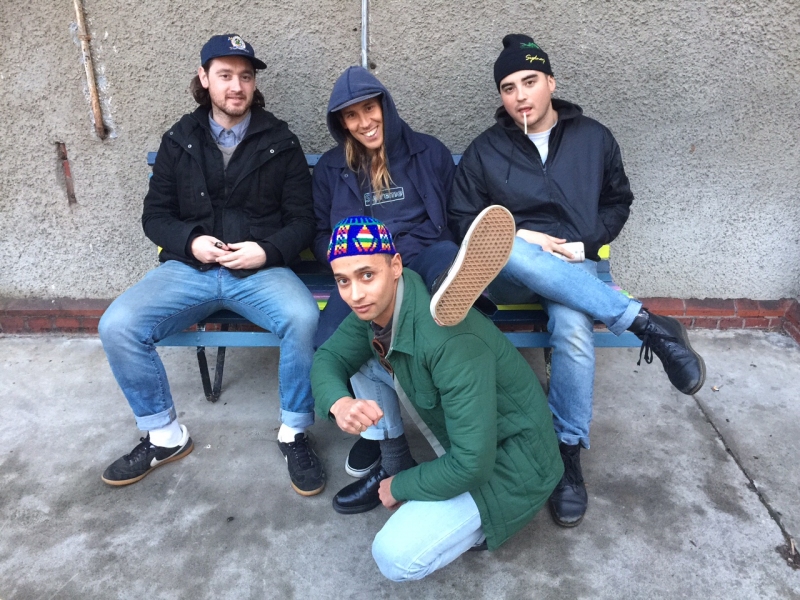 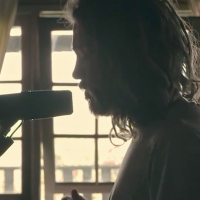 Watch: Matt Corby - MondayThe Corbs is back in a big way. 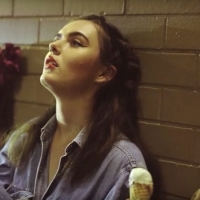