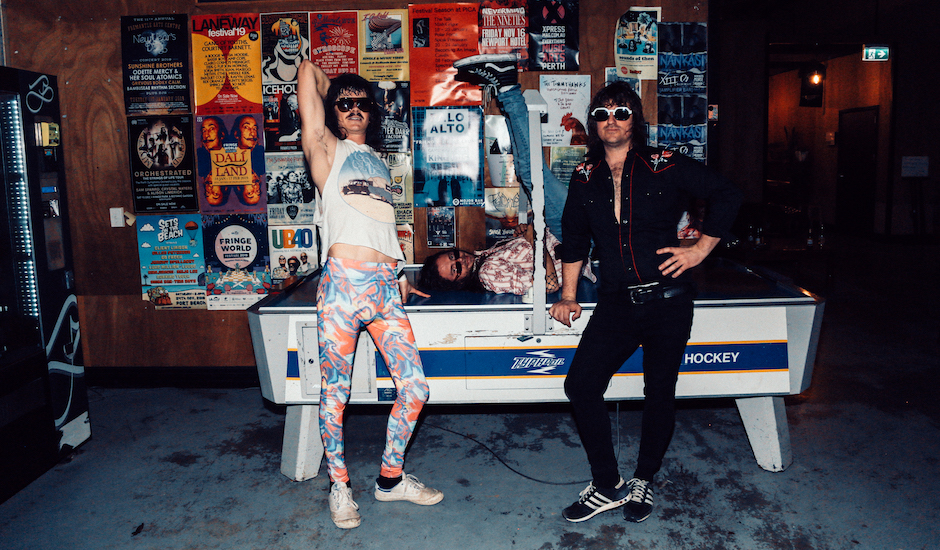 Last month, we got the news that long-time Perth favourited Red Engine Caves were making a big comeback, returning with a new show at Freo Social in mid-August, armed with a new single White Tile Fever. The Pilerats-premiered joint, their first track in around three years, saw the return of their ruckus-inducing, energy-packed rock sound which years later only feels more fun, capturing their strength and vigour in this classic 70s grand-rock sound while opening a path to the future, injecting that signature, west-coast-rock edge to the track in an exciting return for a band whose key descriptor is excitement and energy.

Their show at Freo Social isn't until this Friday, August 16th, and with only a few days left, it appears they have another trick up their sleeve in the form of Jackhammer - a second track that with its premiere today, seemingly makes it two-for-two for the high-octane trio. Picking up where White Tile Fever left off, Jackhammer is an explosion of that signature Red Engine Caves energy that taps out just under four-minutes, with strong guitar rhythms and frantic percussion meeting their signature classic rock roots for a track that as triple j's Nkechi Anele sums up perfectly, is "heavy AF."

Their returning show at Freo Social is almost sold-out, so make sure you sweep up those last-minute tickets (and find more information on the show) HERE, and for a taste of what to expect from their long-awaited return to the Perth live music market, check out a teasing warm up HERE. Otherwise, dive into Jackhammer in all its glory below: 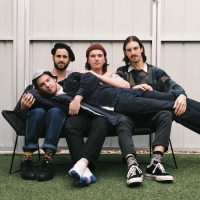 Introducing MYLK and their new single and video, Not My FaultThey'll be launching the track at Melbourne's Grace Darling Hotel on August 23rd. 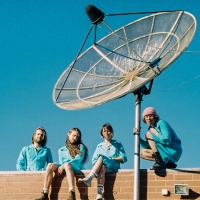 Premiere: Introducing Easy Browns and their new single, Dam EelsThe Melbourne four-piece will be touring across the east coast for much of the next few months.
Bands