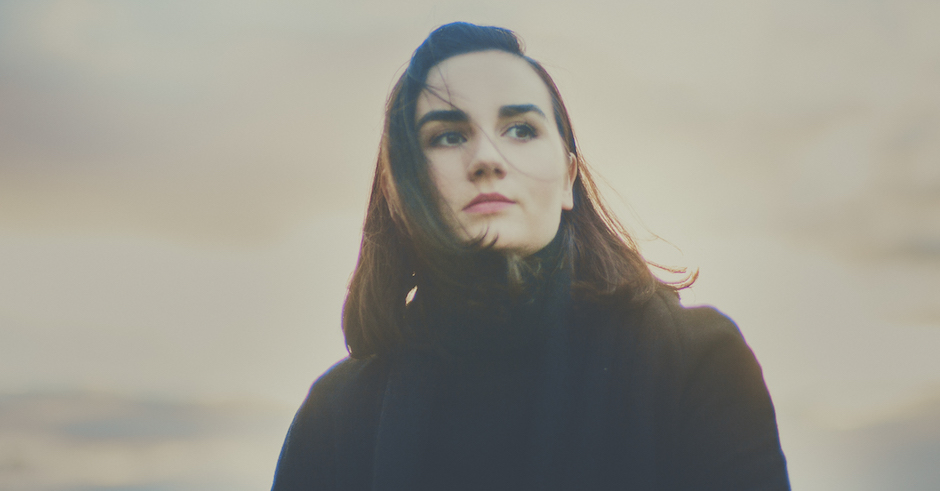 In a time where there is apparently a lack of "great Aussie protest songs," we sure are making some pretty damn political music. As pointed out by The Guardian, even the last two years have seen some of Australia's most prominent names release roaring, powerful moments of political music, from AB Original tackling Australia Day and indigenous treatment with January 26, Camp Cope, Courtney Barnett and Stella Donnelly taking on female empowerment and #MeToo with singles such as The Opener, Nameless Faceless and Boys Will Be Boys respectively, right through to Alex The Astronaut, Jen Cloher, Cash Savage, Cub Sport and more representing the marginalised LGBTQI+ community during the same-sex plebiscite last year. In 2018, Australian music is at not just its best but it's most political and important, something Meg Mac encapsulates brilliantly with her returning single, Give Me My Name Back.

In her first release since last year's spectacular debut album Low Blows, Meg Mac delivers a rallying cry to women, encouraging them to reclaim their identity, dignity and self-worth in an empowering and - message aside - down-right incredible piece of music which that'll no doubt be one of the country's best this year. "Give Me My Name Back is a song for those who have suffered emotional and physical abuse; it’s for the women who are standing up and speaking out, those discriminated against in the LGBTQI community, the indigenous people of Australia and the children abused by the church," explains Meg Mac on the single, which comes with a video directed by Her Sound, Her Story co-director Claudia Sangiorgi Dalimore (more on that in a second). "For everyone who has lost an important part of themselves and need to reclaim their identity, dignity and self-worth in order to move forward with their lives. All of my songs are about the need to stand up, be strong and to speak out but in reality, I still find it really challenging - I need to stand up now and be strong, I’m sick of just singing about it."

Directed by Dalimore, the single's video clip only strengthens the single's impactful message, placing Meg Mac in the spotlight as she sings, surrounded by a circle of women who, in the video's most impactful moment, stand in silence as the camera pans across their faces. "The first time I heard the song it made me cry. I could relate to the sense of loss that Meg was singing about - overwhelming grief for the story that belongs to so many women. I ended up dancing around my lounge room to process some of the emotions," Dalimore explains on the video. "Meg then sent me a video of her singing the song acapella; she was in a really simple setting just sitting on a stool singing. I was inspired to re-create that same raw and honest performance but with an audience. We both felt this narrative would really resonate with women from all walks of life. So it was important to me to visually reflect that diversity on screen. I wanted to make a really simple, beautiful video but also make sure that in the process of doing that everyone felt really great creating it too. With that in mind the choice to bring together an all-female cast and crew was very international. We ended up with 40 extras and a crew of 10 so in all 50 women in set working together. That is very rare, and there was a lovely sense of togetherness that night."

Watch the video below, and Perth fam, while we're here, grab tickets to an upcoming screening of Dalimore's Her Sound, Her Story at Luna Cinemas this December (with special guest Stella Donnelly) HERE. 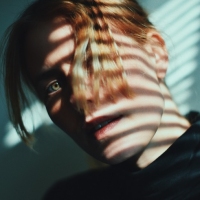 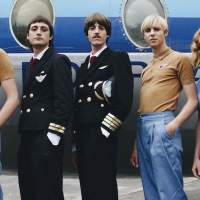 Berlin-via-Byron's Parcels walk us through their self-titled debut albumMost known for their unexpected collaboration with Daft Punk last year, the band's long-awaited debut album is a masterclass at their catchy sound.
Bands