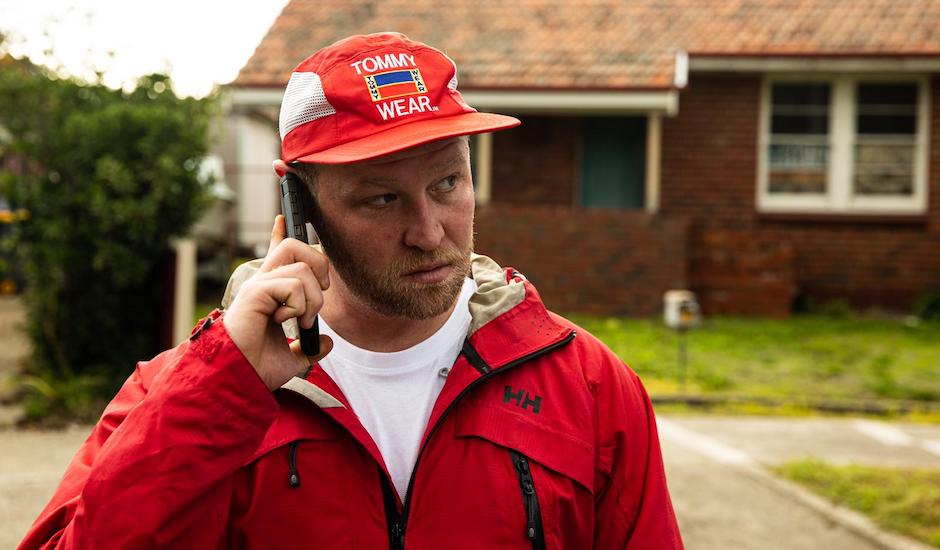 The endless talent of Australia's rap scene is something we've found ourselves talking about more and more these days, with new names - or names we've unfortunately slept on - popping up at an almost daily rate; the Australian rap scene quickly becoming something comparable - if not better - than the US/UK strongholds that are often said to define the rap music market. Melbourne is definitely a large part of that, with a strong list of Melbourne musicians turning the city's rap scene into something brilliant - Sophiya, Dallas Woods, Sophiegrophy and 3K being just the start.

Preston rapper Maundz isn't a new name to this scene - his earliest work under the name came out back in 2010, years before the city's rap explosion that's happened in the time since - but he's one that seems to continually impress time and time again; his growth and evolution as a person and a musician trackable through three defining albums - 2010's Mr. Nobody, 2012's collaborative Zero and 2015's Nobody's Business. Throughout this time, his work has turned almost into an ode of Melbourne and the community that it prospers, working closely with Melbourne rappers and producers as he brings everyone together time and time again.

His fourth album however, True North, is a whole other level. It's an album dedicated to the northern suburbs of Melbourne and the bustling community that it includes, while larger themes of being dedicated to where you've grown and become who you are, means that the album has accessibility even for those not from that region - like us, for example. "I’ve stayed loyal to my soil since day dot, and littered years of music with that very mentality," Maundz says on the record. "Ain’t shit changed apart from the project and the quality. This is for north."

True North's latest single, Brain Food, is one that places Maundz on top; with its premiere on Pilerats today coming fresh off the back of his long-awaited return back in August, with Patchwork. It's a dynamic, quick-firing display of what Maundz does best; his charging vocal and lyrical pace on display as he navigates the clanging production behind it that platforms his vocal - not overshadows it, a common problem for those in rap music that seems to never disappear.

It arrives with a clip directed by Carl Allison, who says the video was inspired by a pretty infamous Simpsons episode. "The concept for the clip pays homage to The Simpsons episode “The Mysterious Voyage of Our Homer” where he eats chilli and trips out in the desert. As Maundz is a massive Simpsons fan and the title Brain Food lent into the visuals it felt really appropriate," he says. "We shot majority of the clip practically, meaning we used real locations as opposed to green screen and implemented a technique called “day for night” where the footage is treated to make it look like night. It really went to the next level when B-Wiv got involved (who also produced the beat) to do the VFX. It was really a collaborative process and everyone’s stoked with how it came out."

True North is out October 4th, including collabs with Trials (A.B. Original/ The Funkoars), Hau, Nelson Dialect, Mitchos Da Menace, Claz and Starvin B. In the meantime, however, dive into Brain Food and its video clip below: 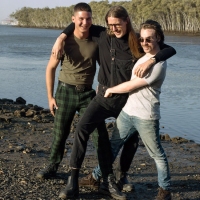 Album Walkthrough: Brisbane's Bugs break down their new album, Self HelpTheir second album, Self Help, includes twelve tracks that encompass the many sides of the Brisbane favourites. 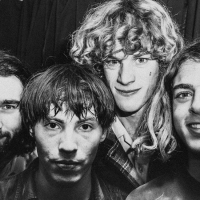 Introducing BREIZERS, who are flourishing off their latest single, Nice CasinoTheir next gig, at Sydney's Lord Gladstone on September 28th, is a must-see at this point.
Bands