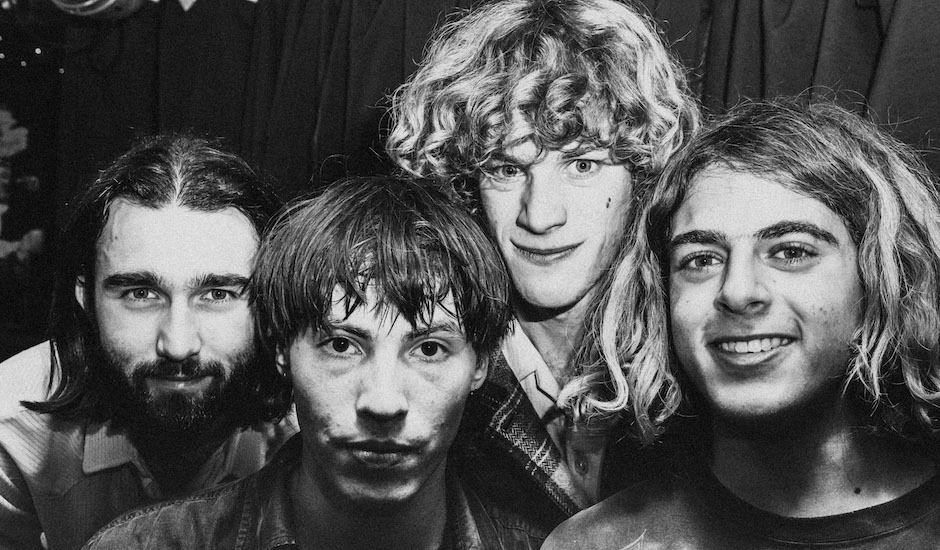 While they've only been a band on most people's radars since their 2018 debut single Darlin, Sydney-based four-piece BREIZERS are already crafting themselves a reputation as something special - now, it's time for everyone else to catch up to speed. Over the last year or so, they've stepped forward as one of Australia's most exciting acts in the indie-rock realm, with a consistent stream of singles ever since their debut leading the way to their debut album earlier this year, Galactic Zoo - eight tracks that serve as an introduction to the band, their music, and the many forms their music can take as they grow and evolve.

Back in August, however, they took things to the next level, showcasing a glimpse of their future as they tease what's next with their first release since their debut album, Nice Casino. While the song's been out for almost two months now, there's no sense of aging when you dive into its hazy combination of funk grooves and washed-away psychedelica; capturing their brilliance as a band and how they've grown over the years while also targetting Sydney's lockout laws, and the crippling effects it's had to the Sydney live music economy and nightlife in general (the single's title makes a little more sense now, right?).

"Nice Casino is the evil love child that came quickly after we released our album," says drummer Lucas Cavanagh on the track, which showcases that they're a force in the recorded world just as much as they are on stage. "Without it being said, we set out to recapture all that we learned and did as a band, from the time we spent together recording our album in the church, the tour that followed, and the experiences we shared together personally and musically from the church sessions till now; All jammed in one four-minute song, recorded in twelve hours."

There's a lot of brilliance to come - BREIZERS are quickly becoming one of the city's formidable indie-rock bands and they're only growing as time goes on - but in the meantime, dive into Nice Casino below as you better introduce yourselves to the group and then, when you've decided that you need to catch one of their infamous live shows, get down to Sydney's Lord Gladstone this Saturday, September 28th to check them out - more info HERE.

We are a rock band from the Inner West of Sydney. There’s Mason on guitar and lead vocals, John on bass, Lucas on flute and I (Lucas) on drums. John and I also sing. We were a trio up until the end of our album tour in July. We met FLucas (flute Lucas) at one of our album tour shows; He came up to John in the smokies and recognised him from a Lansdowne gig we were at, and asked if he could jump up on the last song for a jam. John was like “Yeah, but I have to hear you play first”. FLucas ran to his car, grabbed his flute, played a bit, and now BREIZERS is a quartet.

Its funk, fuzz and psychedelic music. A good friend of ours used the word “extreme” when they were talking about our sound. It’s BREIZERS.

We all get in a room and play. Nearly all our songs have started from a jam in a rehearsal or on stage. We write together. We record live. We work very closely with James Moore on the production side of things. Mooresy was our high school music teacher back in the day, he’s the best. He played a huge part in the making of our album Galactic Zoo. We were set on recording our new songs live and when he suggested we record in the main room of a church he was renting, that was that.

Can you tell us about your latest single, Nice Casino?

Yeah, it’s like our angry little love child that didn’t make the album. Gotta mention Danny Pratt our beautiful friend from Canberra, he really helped us bring the song together. The song is a bit political, which is new for us. We aren’t big on casinos, pokies, lock out laws, and especially lock out laws that are implemented to a whole CBD but not to the area where the casino is gonna be. What a joke. We wanted to voice that. Gets the blood going live!

We’re playing Otto’s House Party at The Lord Gladstone on Saturday 28th September which is gonna be massive, and then Big Day Inn at the Hornsby Inn on Saturday 26th October. That’s also gonna be a fun one as we get to share the stage with the band that gave us our first gig; The Salty Tenders.

On all the streaming platforms; Spotify, Apple Music, Bandcamp, Soundcloud. We have cassettes at Repressed Records in Newtown and Wax Buildup on the Sunny Coast. 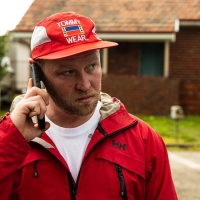 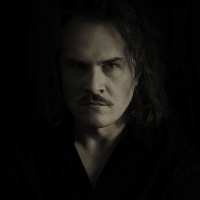