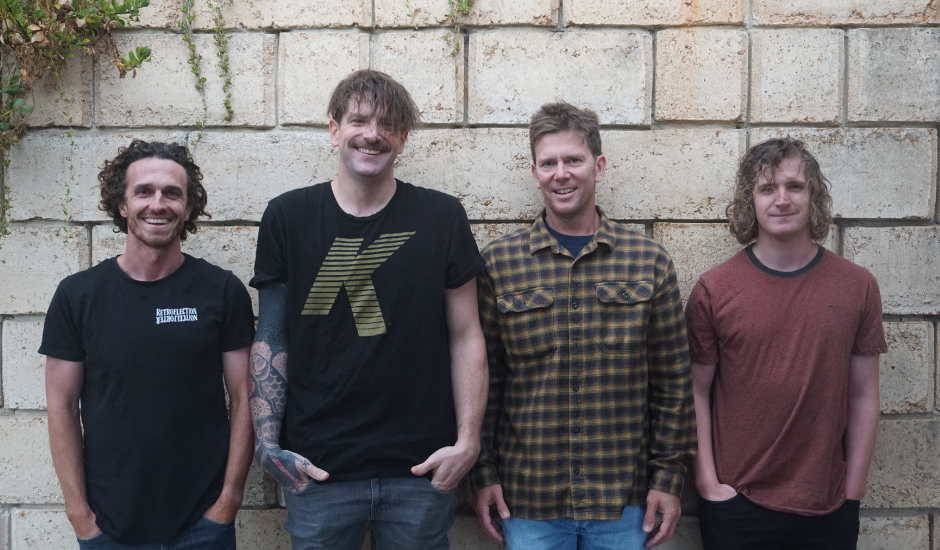 Hailing from the picturesque town of Esperance in West Australia's south is alt-rock four-piece Car Park Social, a group who blends the different music tastes, backgrounds and visions of its members to create a delightful amalgamation of textures. 2021 gave the outfit plenty to celebrate, with the release of a debut EP (which we covered in depth here), slots at WAMFest and Nannup Music Festival, as well as a track being nomination for the West Australian Music ‘Song of The Year’, there’s no doubt this small town band packs a big punch when it comes to their original sound and electric live performance.

Having a couple years under their belt of writing, recording and gigging (as much as the current climate allows), the group release a new dynamic offering this Friday titled Over The Counter, a single that provides a snapshot of how far Car Park Social have grown and refined their sound as musicians and songwriters. Tracked by Karnivool’s Drew Goddard and Barefoot Bands’ Brenton Meynell, and mixed by Andy Lawson, the polished track sports tempo changes capturing mood shifts, creating an unpredictable yet epic journey that’s guided by melodic guitar licks and a raw, undeniably catchy chorus.

Hear the meticulously crafted Over The Counter today ahead of its release Friday March 25th, as it premieres on Pilerats below.

Car Park Social’s new single Over The Counter is out Friday March 25th. 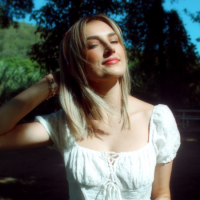 Meet: Angela Rose We get to know the emerging singer-songwriter a little better, as she shares a therapeutic ode to release regret. 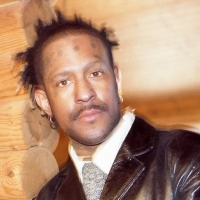