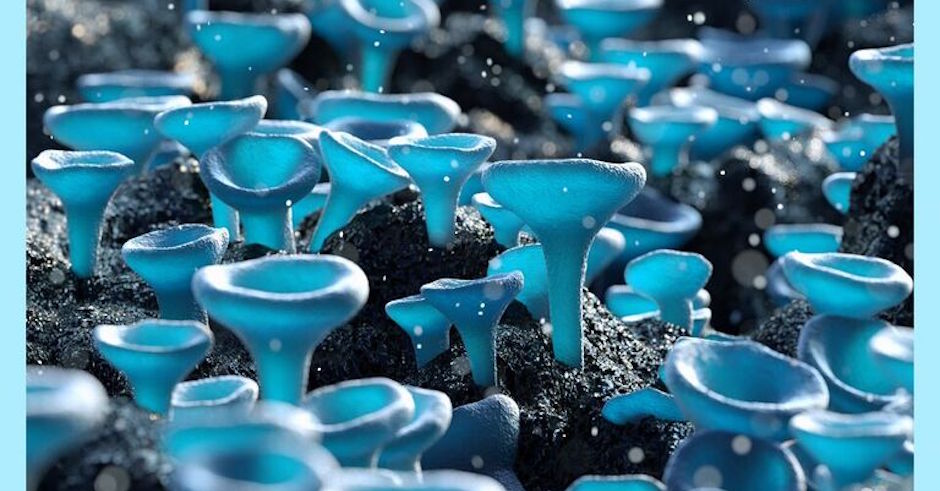 Over the past 10 years, Diplo's Mad Decent have really established themselves as tastemakers within the EDM scene, bringing genres like trap and moombahton into the mainstream through heavyweights such as DJ Snake, Dillon Francis, Flosstradamus, Baauer and Major Lazer. After Jeffrees back in 2011, the label has now announced the next step in it's world domination plans - Good Enuff. Aimed to showcase "new, innovative music and young talent" through a "quick, nimble and flexible platform", Good Enuff are set to release a song every weekday, free through the sub-label's Toneden account.

The label's first release is Echoes, a collaboration between homegrown Melbourne producer Fossa Beats and London vocalist Elkka, who you may remember from collaborations with Flosstradamus and Aryay. Whether it be Elkka's light, glowful vocals or that bubbly synth progression that makes up the bulk of the single's beat, Echoes is a big ol' bundle of joy, with blissed-out, carefree vibes spread throughout the single's duration. It opens with a synth line vaguely reminiscent of What So Not's High You Are before launching into Elkka's first verse, which sees Fossa toy with crisp, staccato synth chords and quick-paced percussion. The one thing I really like in Echoes that I wanna point out is how the synth and percussion sort-of trip over each other. It doesn't have that clean, constant time signature that you can feel yourself running steadily to. Instead, it boasts more of a 'skipping feeling' so-to-speak, with each layer of the instrumental falling into place smoothly, but not with the comfort or ease you usually hear. Listen to the track below, as well as a tease into the label's future releases through an ID-heavy mixtape, which includes forthcoming releases by Command Q, Stanton Warriors, Bad Royale and more. 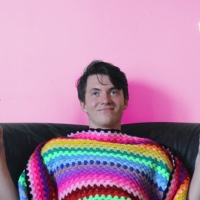 Japanese Wallpaper starts record label, Neat Lawn, and announces first artist Stay At Home SonAs our editor said, “It wasn’t enough for Jap Wall to just be super-talented so he started his own label.” 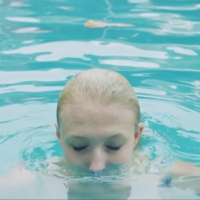