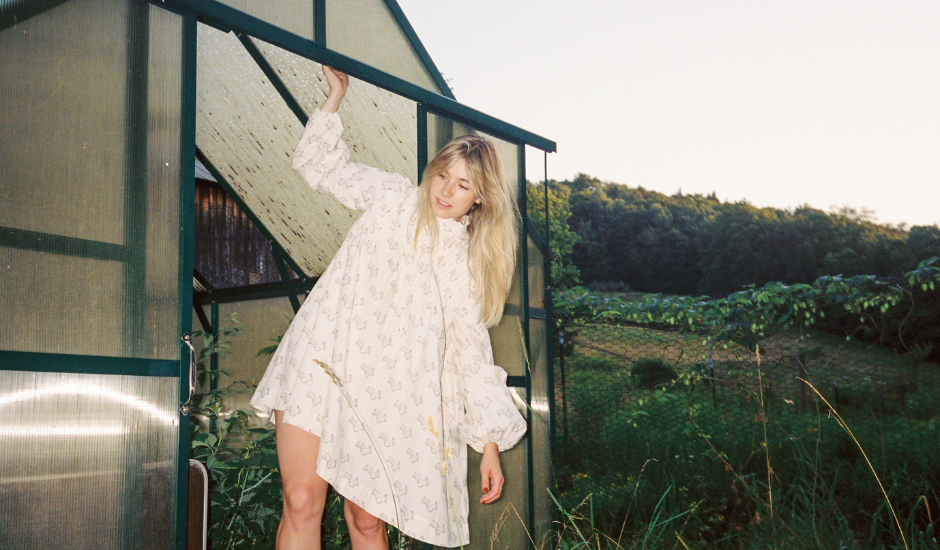 With sweet indie-folk-pop melodies, and a honey-like voice, it’s no surprise rising star Kate Bollinger has received support from the likes of The New York Times, NPR, and Gorilla vs. Bear, and toured with the likes of the Real Estate and Faye Webster in North America so early in her career. Making her debut in 2018 with Dreams Before, a bare and vulnerable release featuring Kate and a guitar, she’s back with her third EP Look at it in the Light - a beautifully orchestrated laid-back 6-track release.

With a sound comparable to alt-indie royalty Angel Olsen, Look at it in the Light sweeps you up in it’s warm production and well structured compositions, all topped off with sensitive and celestial vocals that draw you back from the dream-like haze of guitar layers, reverb-drenched rhythms, and atmospheric bass melodies. Recorded between two studios in Virginia - White Star Sound and Spacebomb, the EP maintains a cohesive sound from the guitar pluck and bird chirps of I Found Out to the comforting sparkle of Connecting Dots. The release shuffles through the skip-along tunes of Who Am I But Someone, the melancholic and reflective title track building to the upbeat and truly stunning wobbly melodies of Yards / Garden, before sinking back into the lush soundscapes and magical guitar flourishes of Lady in the Darkest Hour.

To celebrate the release of Look at it in the Light, we asked Kate Bollinger a few questions to get to know her a bit better. Be sure to hit play on the new EP from the talented singer-songwriter, and read through her journey so far below.

I'm a singer/songwriter from Virginia and I just released a project called Look at it in the Light.

I wrote my first song when I was eight years old. I was taking the train (for the first time) to New York (also for the first time) with my mom and I spent the entire trip singing to myself and working on my song in my notebook. In middle school I got my first guitar and started writing songs all the time. Throughout high school I played shows around town and began recording myself in Garage Band on the school iPad. It was just a natural way for me to express myself - it was my favorite thing to do.

My process was always very subconscious. When I sat down to write, I would often feel that I was not the one guiding the process. I would sing a melody, which would then spin itself into lyrics. This is still my process sometimes, many of my favorite songs of mine were written this way. But I think more thought goes into my process now that I've been writing for so long and don't want to keep rewriting the same songs. Recently, I've been stealing Beatles chords and writing new songs with them.

Tell us about your new EP Look at it in the Light?

This EP was written and recorded in Virginia. Many of the songs were written collaboratively with my producer, John and my guitarist, Chris. These songs are about getting older and seeking out change when things start to feel stagnant. I consider this EP to be somewhat of a last hurrah before I leave Virginia and go try some new things, at least for a little while.

I feel very supported just being able to release music and play shows! Aside from that, being able to sell some merch on the road has helped my band and me be able to keep touring, which I'm so grateful for.

I'll be touring Look at it in the Light this June in the US. And I'll be working on more music! 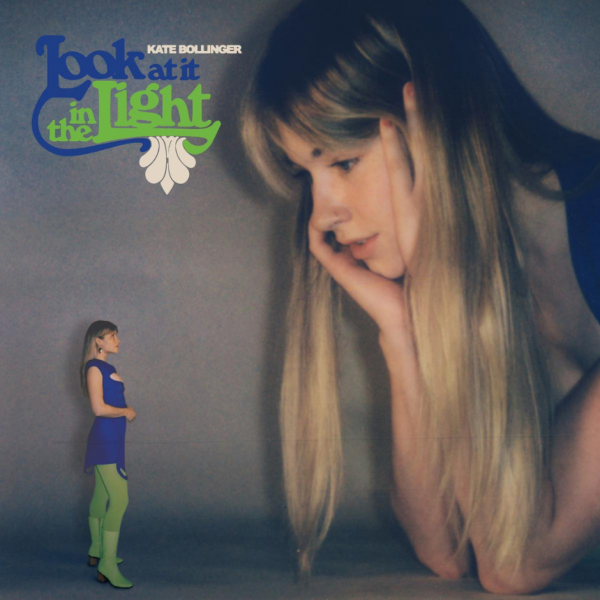 Kate Bollinger's new EP Look at it in the Light is out now. 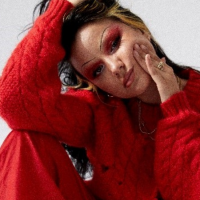 Meet: THE BLSSM - PURE ENERGYNostalgic yet refreshing, get to know this singer-songwriter and fashion tastemaker a bit better as they bear all in their relatable and mesmersing new release. 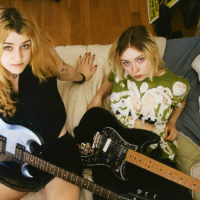 Watch: Momma - Speeding 72Grungy and nostalgic, the now Brooklyn-based duo turn on the ignition and hit the accelerator on their new album with their latest “summertime anthem”.
Bands