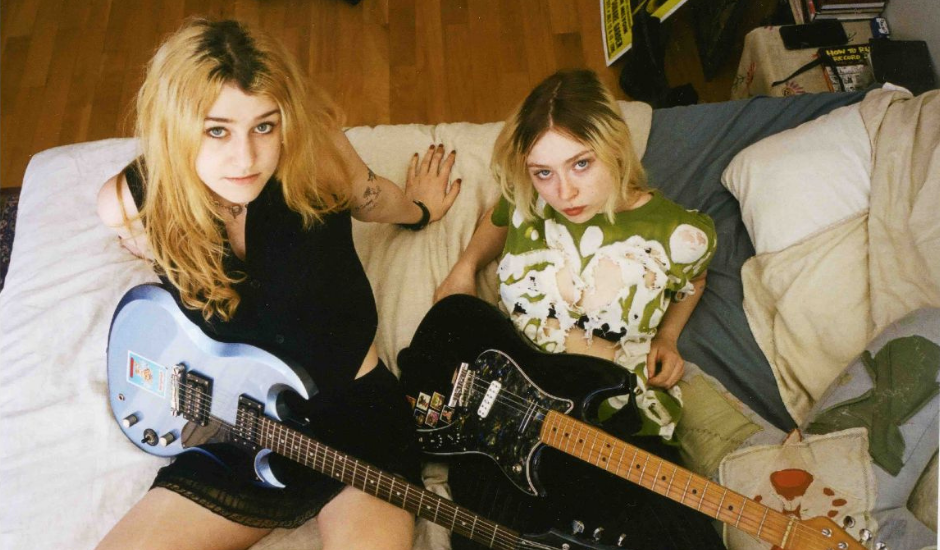 Posted By Veronica Zurzolo 25 days ago

From humble beginnings recording on GarageBand from their hometown of Los Angeles, singer/guitarists Allegra Wengarten and Etta Friedman combined forces in highschool to create the alt-rock powerhouse known as Momma. Releasing their debut album in 2018 Interloper, followed by 2020’s concept album Two of Me, the duo have just come off a series of dates with Wet Leg to announce their highly anticipated twelve-track LP Household Name with the new single Speeding 72.

Featuring previous singles Rockstar and Medicine, Household Name differs from previous releases, the duo now based in Brooklyn recorded the album in a studio alongside multi-instrumentalist/producer Aron Kobayashi Ritch with Grammy-winning engineer Emily Lazar adding that extra layer of sparkle. Lyrically the LP draws from the duo's own lives for the first time, with some inspiration coming from bygone heroes - the rise and fall of rock stars and the tropes and tribulations that come with that arc. Signing to Mirror Records / Virgin Music Australia in the midst of the pandemic, whist Allegra and Etta were still in college, Household Names promises to be their biggest release to date, Speeding 72 giving a fuzzed-fueled dose of the energy and infectious melodies we can expect to come.

Detailing a fast-burning romance between kids who met at a show, and subsequently go for a joy ride, guitar squeals, and heavy rhythms drive the track along, accented by steady harmonised vocals. “'Speeding 72' is probably the most collaboratively written song on the new record. We wanted it to be the sort of summertime anthem that you can turn on during a drive to impress your crush,” shares Momma, “The most important part of the production was setting the right mood to transport the listener. The song starts with Aron getting into his car (which is featured on the album cover), and then turning on the ignition.”

To accompany the single's high-energy of speeding along, windows down, music at max volume - with no real destination, is a The Breakfast Club inspired video directed by Madeline Leshner and Zach Stone, aesthetically grungy and nostalgic. Be sure to hit play and turn up the volume on Momma’s latest single Speeding 72 below ahead of Household Names’ release July 1. 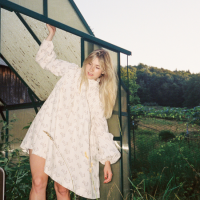 Meet: Kate Bollinger - Look at it in the LightFalling somewhere in the realms of alt-indie and folk-rock, say hello to the singer-songwriter warming hearts with her magical melodies and honey-like vocals. 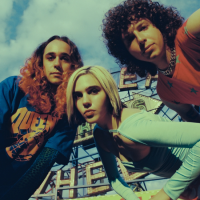 Sunflower Bean's Headful Of Sugar “That's one of my favorite things, the record throughout all of these dilemmas around it is a very real thing with a lot of heart”
Bands

Quenching the thirst with Lime Cordiale: "It still feels like we’re a small band."

Since their #1 album, the Leimbach brothers have been busy winning ARIAs, planning a festival, and collaborating with Idris Elba.