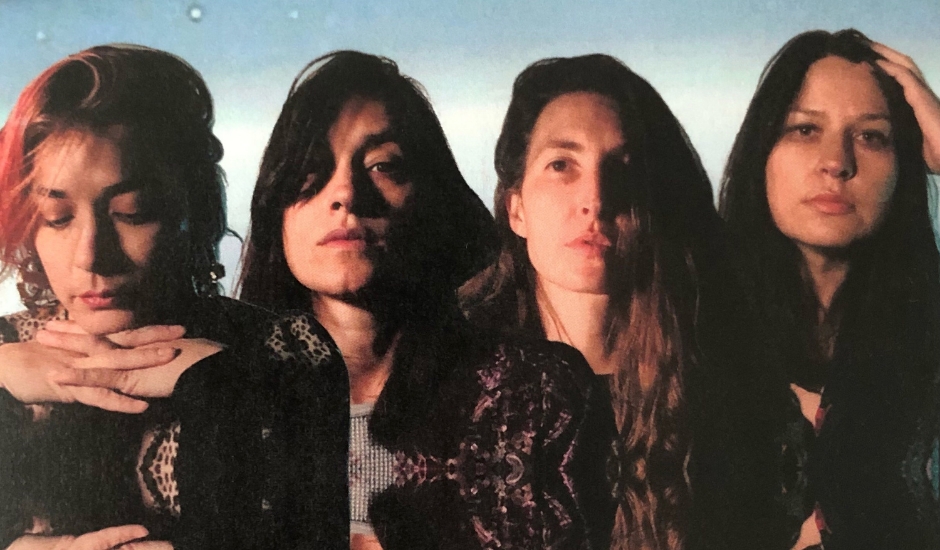 Warpaint are a quartet that have been together for nearly 20 years now. Since 2016’s much-lauded album Heads Up each member has been taking the time focus their priorities on touring, jobs, babies, intercontinental and cross country moves, and just living their lives outside of music. Inevitably linking back up again, the group release their latest single today Stevie with an accompanying video - coming alongside the news of a new album Radiate Like This out in early May.

The new track and forthcoming album differs from previous releases in many ways, Emily Kokal, Jenny Lee Lindberg, Stella Mozgawa and Theresa Wayman reuniting with their co-producer Sam Petts-Davies (Thom Yorke, Frank Ocean, Skullcrusher) to record some foundational tracking just before the pandemic hit. Shortly after they were forced to be physically separated once more before they could complete the album. Apart in their places of safety, each musician retreated to their makeshift home studios to individually record each of their respective parts, creating songs layer by layer, which has allowed a sharper and meticulously crafted body of work.

Stevie gives a taste of that new refined sound. It's a slower offering, with many moving parts that combine to produce an undeniably infectious groove. The effortlessly laid-back beat allows space for bass lines to dance around snare hits, chorus drenched guitar ringing delightfully, and beautiful vocal melodies lifted by great waves of harmonies, uniting to create a cohesive and warm experience. Visually joined by an immersive video made in collaboration with Fascinated By Everything, live lasers, mirrors and glass combine art and technology to create a well-fitted and equally blissful experience. On the track the group share “Stevie is love song, pure and true. Sincere as it comes with a little bit of Freak. Love At First Sight becomes Reality. A cosmic celebration of the thing we all look for in life. And our contribution to one of the most beloved song genres”.

Be sure to experience Stevie below, as Warpaint reign in a new era with the release of forthcoming album on May 6.

Warpaint's new album Radiate Like This is out May 6 via Heirlooms / Virgin Music Australia. 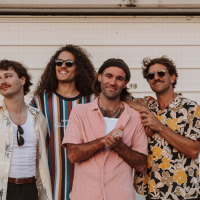 LP Walkthrough: CARAVÃNA SUN - Burning Palms The four-piece return to their roots with an album rich in indie-pop sounds, showcasing their dynamic range as musicians. 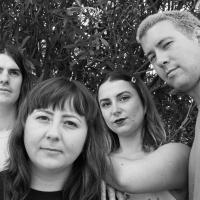