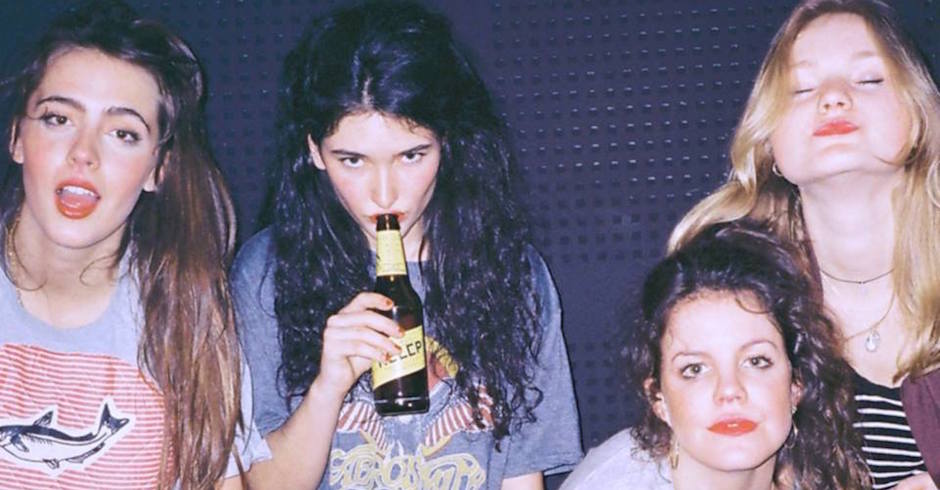 Spain; the home of bull-running, tomato fights, siestas and not a lot of memorable music. On the surface you might think Ricky Martin is Spanish but he's actually Puerto Rican and when push comes to shove you might suggest Mariachi bands as being Spanish but they're actually Mexican. But Hinds, a Madrid-based garage band, are here to fill the gaping hole in our minds about Spanish music with the release of their first single, Garden, off their upcoming album Leave Me Alone. Garden starts out wobbling between slacker and garage with the rough licks rubbing against the jangly guitars. Then the vocals slide in like an afternoon ocean breeze, easing the tension as the slacker mood comes in full swing. But the interesting part of this song is how the garage elements gradually consume the chilled out mood of the track. It isn't done in a static wave of guitar riffs, like most garage songs after 2 minutes, but almost unknowingly until the song drops into a wild party by the end. 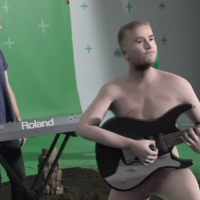 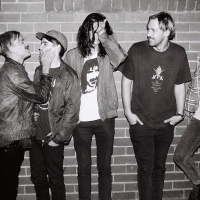 Listen: The Murlocs - Rolling OnIf you like King Gizzard And The Lizard Wizard you'll like The Murlocs.
Bands