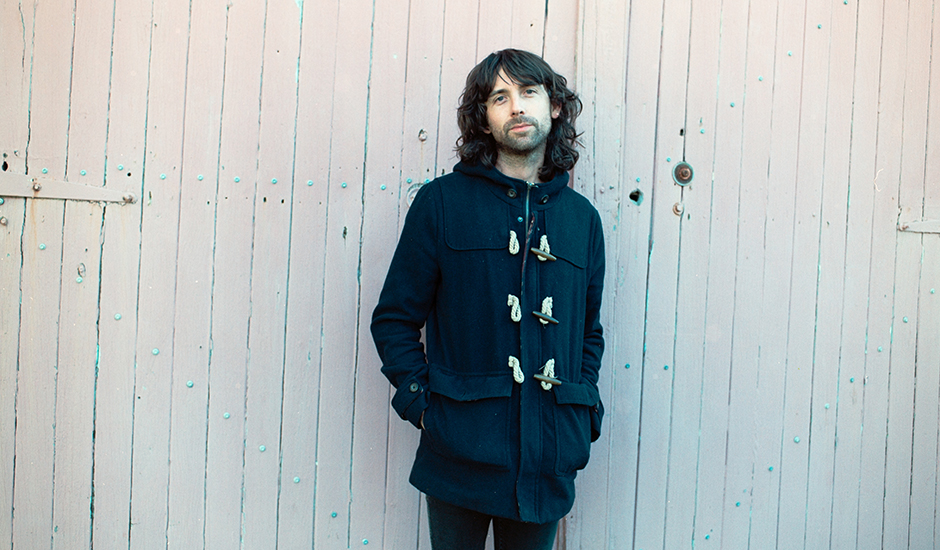 Regional New South Wales four-piece WHARVES have a lot going for them, and they always have. The Lennox Head-raised quartet won triple j Unearthed's competition to play Splendour In The Grass back in 2017, and since then, have become somewhat darlings of the country's indie-rock next generation. Their energetic and slightly rough-around-the-edges charm has followed them around ever since, through to a debut EP - Sooner or Later - in 2018 and singles that have littered the few years since, including one this year already: Everything I'm Waiting On.

The group have been busy writing their forthcoming debut album, but in the meantime, we're stoked to welcome something different through the means of okmattcollins, a new solo venture from the band's frontman (whose name - yes, you guessed it - is indeed Matt Collins). The project officially launched a few weeks back with an enchantingly beautiful debut single titled Everything's Changing, an aching and intimate exploration of the musician's work stripped back to a solo level, bringing forward the charm we've enjoyed over the years but this time, all on his own.

It was a brilliant debut that introduced a taste of what to expect, and now, we're excited to make it two for two with the release of his next single Let The Waves Crash Over Me, premiering on Pilerats today ahead of its official release tomorrow, June 4th. It's another rich and dynamic single from okmattcollins, further deepening the folk-like introduction he brought through his first single but making it a little more pop-centric, heightening those choruses and presenting something a little more catchy in the process of doing so.

Still though, it's remarkably stripped back when placed alongside the work he shows through WHARVES, and yet again, it shows the intimacy of the musician as he looks inwards on himself through his music, and brings us into his world. "It’s beautiful, sad at moments but ultimately triumphant," he says on the single. "It’s about letting life hit you in the face and understanding that you don’t always have control but you do have some control over how you react to a situation or circumstance."

I usually am the frontman of WHARVES but okmattcollins is a home for music that I write generally on acoustic guitar that doesn’t belong in the band.

Based out of Northern NSW, I have been touring, recording, producing and playing in bands for years and this project is my vessel to step out and show the most direct and authentic songwriting I have to offer.  As well as music I love doing Muay Thai and spending time with friends.

It’s like Josh Pyke and Jeff Buckley.  It revolves around the acoustic guitar, lyrics and melody but at times sounds like a band.  It has melancholy elements but overall has some optimistic tendencies.

These songs were written on the floor upstairs in a cottage in the Byron Bay Hinterland.  Once written I took them to another house and recorded them with Aria-award winning Steven Schram (Paul Kelly, San Cisco). I performed each instrument in the recording, (including drums which I’m not very good at) which allowed the songs to come to life pretty similar to how I imagined them and stuck close to the original demos.

Can you tell us about your new single, Let the Waves Crash Over Me?

It’s beautiful, sad at moments but ultimately triumphant.  It’s about letting life hit you in the face and understanding that you don’t always have control but you do have some control over how you react to a situation or circumstance.

A sense that you aren’t alone in this world, that we’re all human, we all make mistakes and we all have ups and downs.  There may be lines in my music that relate you and your life and I hope that creates a connectedness. 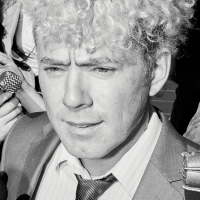 Premiere: Shiny Joe Ryan returns with new song Ketamine, new album out in JulyThe POND multi-instrumentalist's new album, Shiny's Democracy, will be his first in seven years when it arrives on July 23rd. 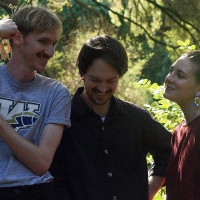 Premiere: Perth favs Ghost Care continue their streak with a new single, Only FriendThe indie-rock-pop trio will share a new EP later this year, but first, comes a brand new taste of what to expect.
Bands