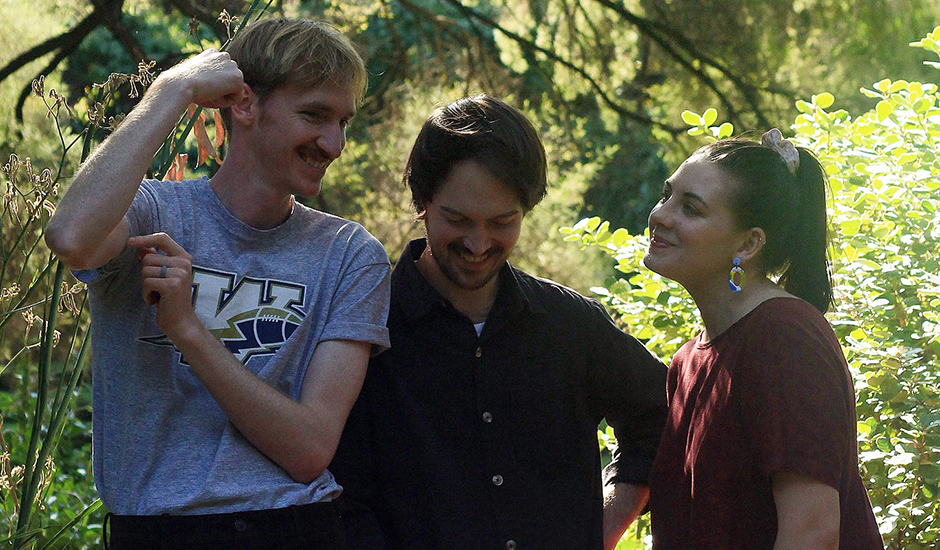 2021 is shaping up to be a big year for Ghost Care, and that's saying something. After a breakthrough 2020 defined by their debut EP Outdoor Recreation Centre and a string of singles since, the Perth-based indie-rock trio dove head-first into the new year with Kevin Garnett, a step up for the three-piece that dove into a riffier alt-rock sound with big choruses and big instrumentation supporting it. Then, there's the live show the group have become known for, wasting no time to get back into it whether it's in the form of headline shows, or supporting some of the best other WA acts on the market right now.

In saying that, that's only what they've shown us thus far - and there's plenty more to come. Take, for example, their new song Only Friend - a more subtle and low-key follow-up to Kevin Garnett that provides yet another tease of Ghost Care's continued evolution, and what they have in store for us across the remainder of the year.

Premiering on Pilerats with its lyric video today, Only Friend is a track that makes it two-for-two for Ghost Care in 2021, all while showcasing their versatility and proving their status as one of West Australia's most brilliant newcoming acts. It's a single that dives further into the poppier side of their sound, with frontman Beau Torrance moving amongst an almost psychedelic-like blend of instrumentation that builds more so from the world of singles like Oxygen, yet with a bit more of a refined and polished touch to bring it up to date.

That said, Only Friend still manages to capture the charm of Ghost Care, and exactly why they're being heralded as such a special new addition to the city's live music space. There's the fun and liveliness that thrives amongst the band's foundations, as well as the often-intimate lyricism that draw people to the band. "Only Friend was a slow burn for us," says the group on the single. "We initially recorded a voice memo of the idea at a rehearsal, and it was on the back burner for a long time. It wasn’t until we had some extra time in the studio that we decided to flesh out the song.

"The concept is loosely based on us (Beau and Luke) being dependent on each other to be social at parties, but from there it developed into more of a theme of vulnerability and dependence."

As mentioned, Only Friend is just a slight piece in the greater puzzle of Ghost Care's 2021 plans. They're launching the single with shows dotted throughout Australia's south-west in the upcoming month - find them all below - and following Kevin Garnett, the single is the second tease of the group's second EP, expected for release later this year.

In the meantime, take a dive into Only Friend below, and its lyric video shot by Daniel Hildebrand. 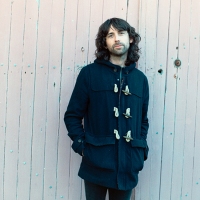 Premiere: Meet okmattcollins, a new solo project from the frontman of WHARVESThe musician's latest single - Let The Waves Crash Over Me - is the second taste of his debut solo EP, expected later in the year. 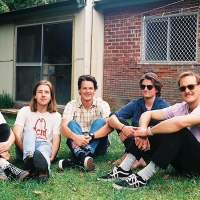