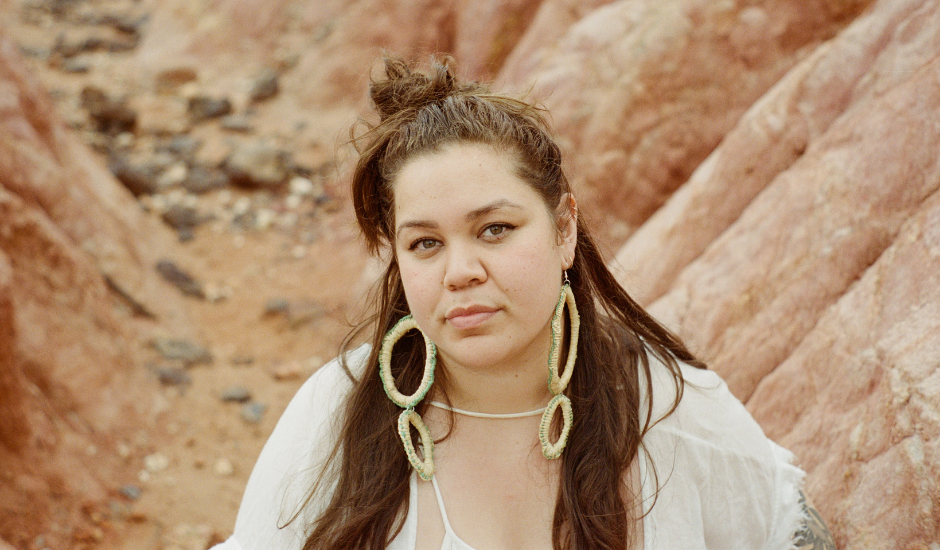 Following on from her powerful release Return Home, Bumpy is back with another neo-soul spine tingler Leave It All Behind. The release follows an intimate launch from the artist at Northside Records in Naarm, as well as a captivating live performance at Astral People’s Birthday at Sydney Opera House on June 3 as part of VIVID Sydney alongside Hiatus Kaiyote, Yussef Dayes and Mildlife. Whether it’s performing as the lead vocalist of Squid Nebula, or as her emerging solo project Bumpy, she sure is a singer-songwriter whose style and voice differentiates herself from others.

Guided by its solid rhythm section and rhythmic bass line, Leave It All Behind swirls with warm keys, trills of pucked guitar and soulful harmonies, as Bumpy’s voice demonstrates impeccable control shifting between soft and beautifully melodic to powerful and euphoric. “Leave it all Behind is a dreamlike bubble…” shares Bumpy, continuing that the track is “Inspired by a camping trip on GunaiKurnai country after many lockdowns in Naarm, it romanticises the longing for simplicity and stillness. It has become a good reminder to step out of the pace of the city, slow down and hit pause every now and then.”

Be sure to enter Bumpy’s “dreamlike bubble” that is Leave It All Behind, and listen to the new release (out today) below.

Bumpy’s new single Leave It all Behind is out now via Astral People Recordings / [PIAS] Australia. 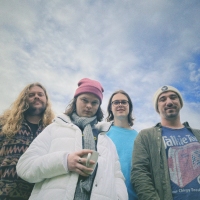 Premiere: Pot Plant House Party - Safe In Your SkinTake a first listen to the WA four-piece’s emotional new cut ahead of full-length album 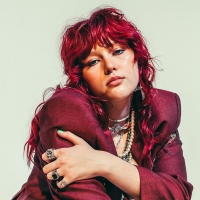 Meet: Karin Ann - You Make Me MiserableGet to know the 20-year-old Slovakian wunderkind and her addictively catchy new single
Bands