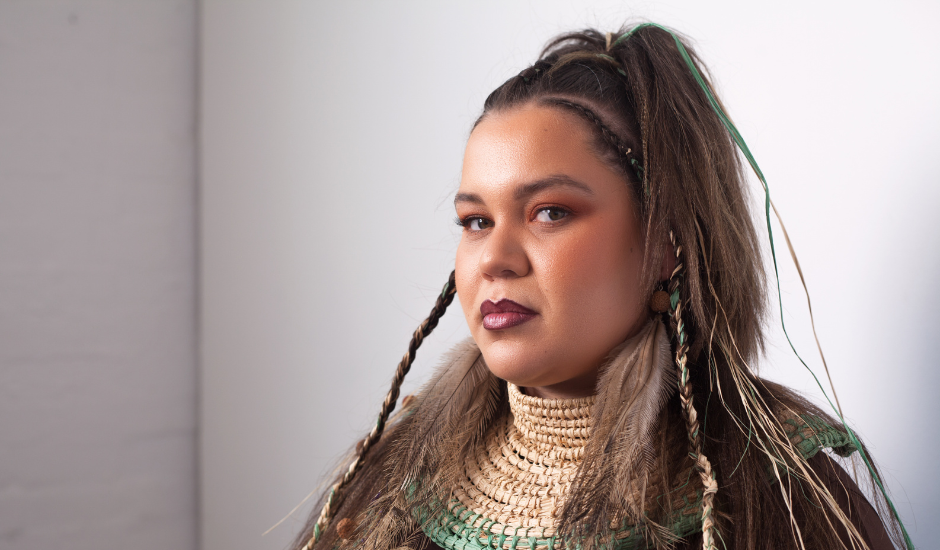 With a smooth but powerful voice that effortlessly radiates with such heart and soul, Bumpy commands Return Home through its near four-minute duration, as swells of strings, warm pluck of guitars, gritty bass lines, and grounding drum hits provide a beautifully orchestrated accompaniment. Hypnotic and vulnerable, she sings about her journey of self-discovery, her feelings of connection to her name, her ancestors, and to the water and the land. Celebrating these connections cinematically, the accompanying music video captures those sacred places, people and traditions, keeping true to its name as an ode to home and “the connections that make us feel grounded and at ease” Bumpy shares.

Performing next month at Astral People’s Birthday at Sydney Opera House alongside Hiatus Kaiyote, Yussef Dayes and Mildlife, we’re sure we’ll hear a lot more from this incredible talent. But for now be sure to sit back and take in the beauty of Bumpy’s Return Home - out now below. 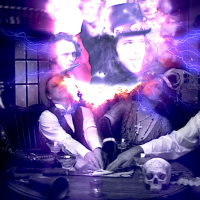 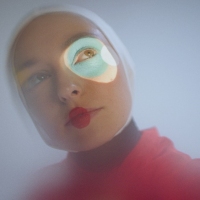