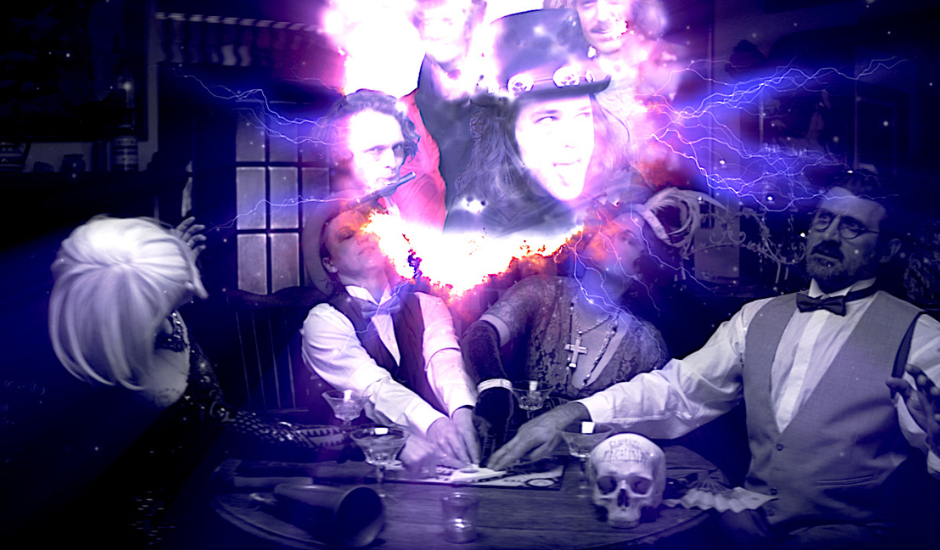 The raucous collaboration between Aussie rock legends Tropical Fuck Storm and King Gizzard and the Lizard Wizard titled Satanic Slumber Party, an EP of three parts - The Chairman's Portrait, Midnight In Sodom, and Hoof And Horn is getting it’s own single-sided 12” physical release. To celebrate, a fittingly creepy music video for Satanic Slumber Party Part 2 (Midnight In Sodom) is streaming now via tropical Fuck Storm Records.

Chaotic and unsettling with a good dose of comedic relief, Satanic Slumber Party Part 2 (Midnight In Sodom) is very much what the title suggests - a party. Stylised in a 1920’s aesthetic, it features an ouija board, creepy dolls, dark eyeliner, crocodile heads, and electrical surges of musicians doing their thing. The track itself rocks along with shredding electric guitars, powerful yet intricate drum beats, and chant-like vocals, overall full of energy and life (or afterlife?).

On the collaboration Tropical Fuck Storm’s Fiona Kitchin shares "King Gizz were up at our house a while ago, recording their album Fishing For Fishies with Gaz. Then after a long day recording and a few too many drinks, the Gizz guys and us all wore hats and recorded a very long jam, which we called ‘Hat Jam.’ Gizz took  ideas from the jam and made up a new song called the ‘Dripping Tap’ and Tropical Fuck Storm took the ‘Hat Jam’ recording and turned it into Satanic Slumber Party. It’s four guitars, three drummers, two synths, bass, harmonica, electronic sax and lots of singers and silliness. It’s like ‘Love Shack’ by the B52’s except it’s evil.” 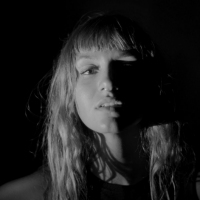 EP Walkthrough: Banjo Lucia - PeccadilloesExciting new WA talent follows-up a string of awesome singles with her impressive debut EP and takes us through it, track by track 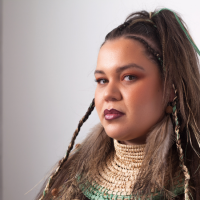