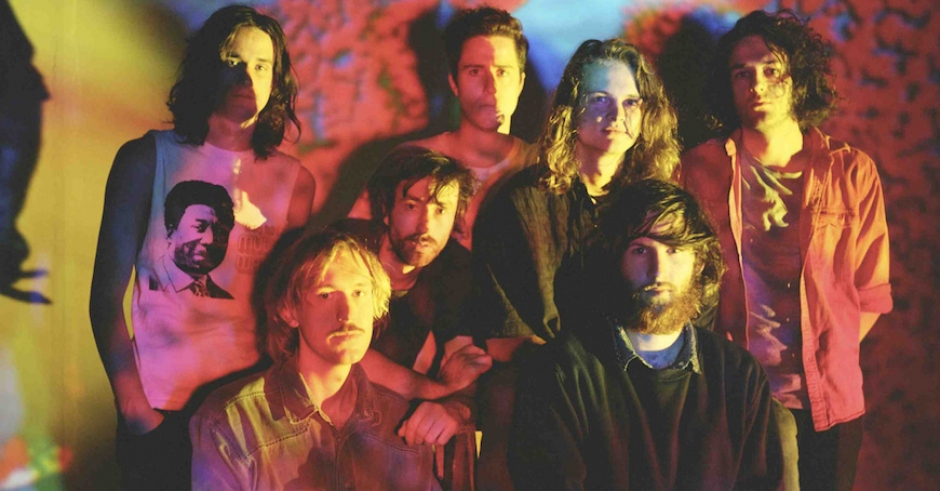 King Gizzard & The Lizard Wizard never cease to amaze me by the amount of albums they turn around in such a short time. After dropping the pysch-freakout Mind Fuzz in NOVEMBER they’ve got another album called Quarters coming out this MAY. But the catch is it’s four songs that are 10 minutes long each. Pretty standard for King Giz who once put out a 16 minute single. God Is In The Rhythm is the first cut they’ve released but it’s only a snippet of the full track. They’re pretty much the Australian equivalent of Ty Segall in terms of output. The single calls to mind a cross between Pond and Hamjam feeling mellow. With the rolling riffs and distorted vocals it almost has a calming effect, which for garage is a bit of a 360 from the usual mind burst of noise. But I could see myself get used to this. 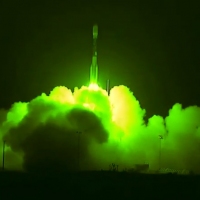 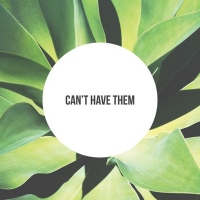 Listen: Hockey Dad - Can't Have ThemThe legends are back and better than ever!
Bands