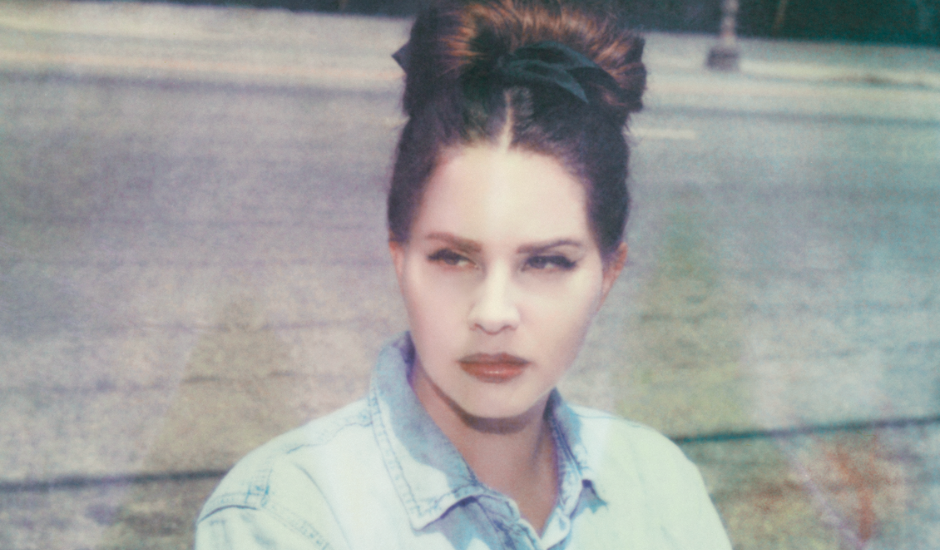 Listen: Lana Del Rey - Did you know that there’s a tunnel under Ocean Blvd

The singer-songwriter announced her ninth studio album with this bittersweet title track, it’s a good day.

This year has been a rather quiet one from Lana Del Rey in comparison to 2021’s dual LP releases Chemtrails Over The Country Club and Blue Banisters, the singer, songwriter, and co-producer delighting fans today with the announcement that her ninth studio album Did you know that there’s a tunnel under Ocean Blvd is due early next year with the release of the lush string-ladened title track.

Bitter-sweet yet euphoric in nature, summarised with the refrain “don’t forget me, like the tunnel under Ocean Blvd”, it’s a release that see’s Lana return to Bleachers frontman Jack Antonoff (also known for his work producing Lorde and Taylor Swift), to weave her intricate lyricism into swelling waves of piano, strings, and minimalistic beats. With the full 16-track LP’s release comes dreamy imagery/ photographs from long-time LDR collaborator Neil Krug, in addition to tracks featuring Jon Batiste, Bleachers, Judah Smith, Tommy Genesis, SYML, and Father John Misty - a pair who teamed up earlier this year for an alternative version of Buddy’s Rendezvous on Misty’s most recent album release.

Did you know that there’s a tunnel under Ocean Blvd is out March 10th 2023 but available for pre-order now with CD, cassette and various exclusive vinyl formats available - so be sure to indulge in an early taste of Lana Del Rey’s forthcoming LP with the releases title track below.

Lana Del Rey's ninth studio album Did you know that there’s a tunnel under Ocean Blvd is out March 10th via Interscope Records/ Universal Music Australia. 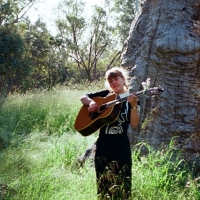 Video Premiere: Claudie Joy - To Be a Horse (Live)Check out the gorgeous live video shot on super 8 in the hills of Boorloo for local folk artist’s forthcoming single 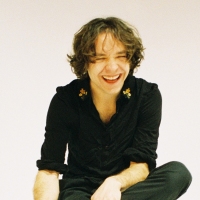