Opening with a classic quote from Charles Darwin, we can see where this fantastic new video clip for The Veils is headed right from the outset. It follows an unkempt man, as he is caught and ‘trialed’ in front of a crowd who are recognizable characters we’ve all seen and know, who reiterate a conservative status quo. One that persecutes those who are different. The man dies only to come back to life and destroy everyone who crucified and misunderstood him. The video making a clear statement that sometimes the greatest evils in society are our own doing and thinking. Powerful stuff, worthy of the track it accompanies, one co-produced by the band and none other than El-P (Run The Jewels). 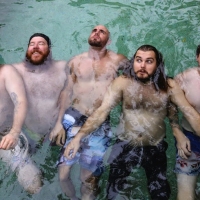 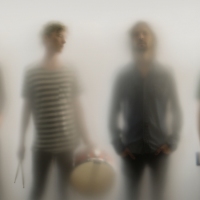 Why We Run take us through their debut album, HologramsTwo-and-a-half years in the making.
Bands