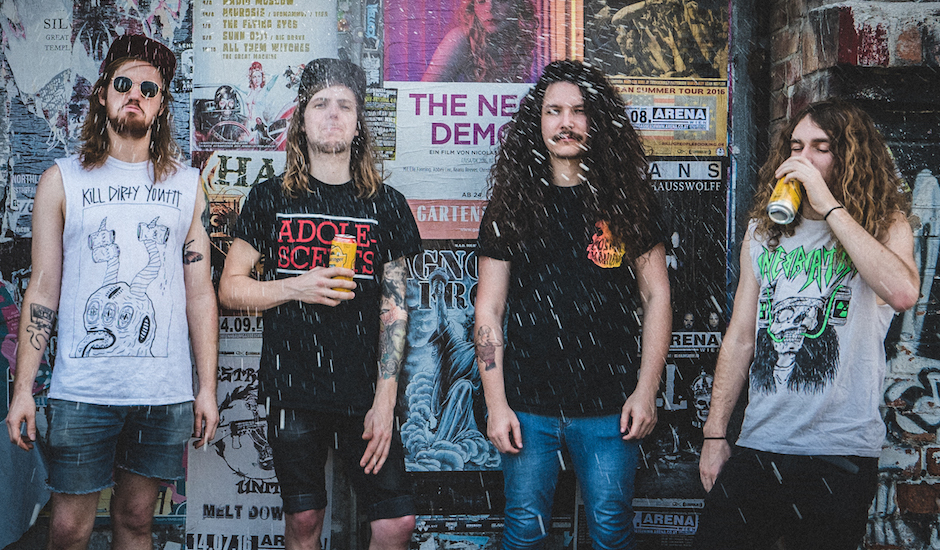 Melbourne punk-rockers CLOWNS have just released a brand spankin' new single in Destroy The Evidence and announced a little run of dates to go with it, so we hit up vocalist Steve Williams to find out what the hell is up:

You guys recently returned home after running amok in Europe and the UK for a while, how'd it all go over there?

Well upon arrival the airline lost our guitars, our drummer got food poisoning and there was a terror attack a few kilometres away from our hotel in Munich, but yeah nah it was alright after that.

You played a bunch of festivals over there, which must've been pretty rad. Which of those was the biggest/most fun?

We played a festival in Slovakia called FFUD Fest which was the most fun show of the whole tour. There was no barrier and no security, someone had donated a mattress to the mosh pit in which people were crowd surfing on and for some reason these two guys in the crowd kept standing either side of the stage and letting off flares. It was pretty awesome. Oh, and there was a waterslide but by the time we got there you could tell that over the weekend it had been used by a fair few crust punks who hadn't showered in quite sometime.

I saw that you spent a fair bit of time with the NOFX guys over there, what was that like? Fairly loose, I'd imagine?

Actually, not really. This was our first time playing and meeting the NOFX band and crew and from our experiences they were all very sincere, relatively sober and non-egotistical. Just nice and genuine down to earth types. It was Leftover Cracks guitarist Alec who we had to watch out for while he drunkenly tried to urinate on us in the backstage room.

Do you have any other exciting or debaucherous tour tales you can fill us in on from the Europe/UK dates?

This is a trick question because I'm definitely not going to mention anything worthwhile for you to publish to the world. I had food poisoning at Summer days festival in Germany and threw up on stage during our set, that'll do.

The video for your newest single, Destroy The Evidence, is pretty fucking wild. Would you say it's an accurate representation of what the average (or not so average) CLOWNS tour is like?

Well, it is real footage, so I guess so. Our shows do get this wild and we do like to party. I guess what the video doesn't show is the early mornings, endless hours of time cramped up in a van, endless hours of organisation, lack of sanitation and stress involved in executing a tour like that. But for the sake of this question; yes, yes it is!

Destroy The Evidence is out now and you have a 7" coming out in October, can we expect any more new music from Clowns in 2016?

And how pumped do you guys get to play shows in Aus again after being overseas for a while? Are you hanging out for these dates in October?

We've been doing a lot of support tours in Aus as of recent so returning back to our own headline shows will be bittersweet. Playing your own headline shows and having new material out is generally when you tend to play your best shows, but I'll really miss stealing from The Bennies' and Frenzal Rhomb's riders every night. 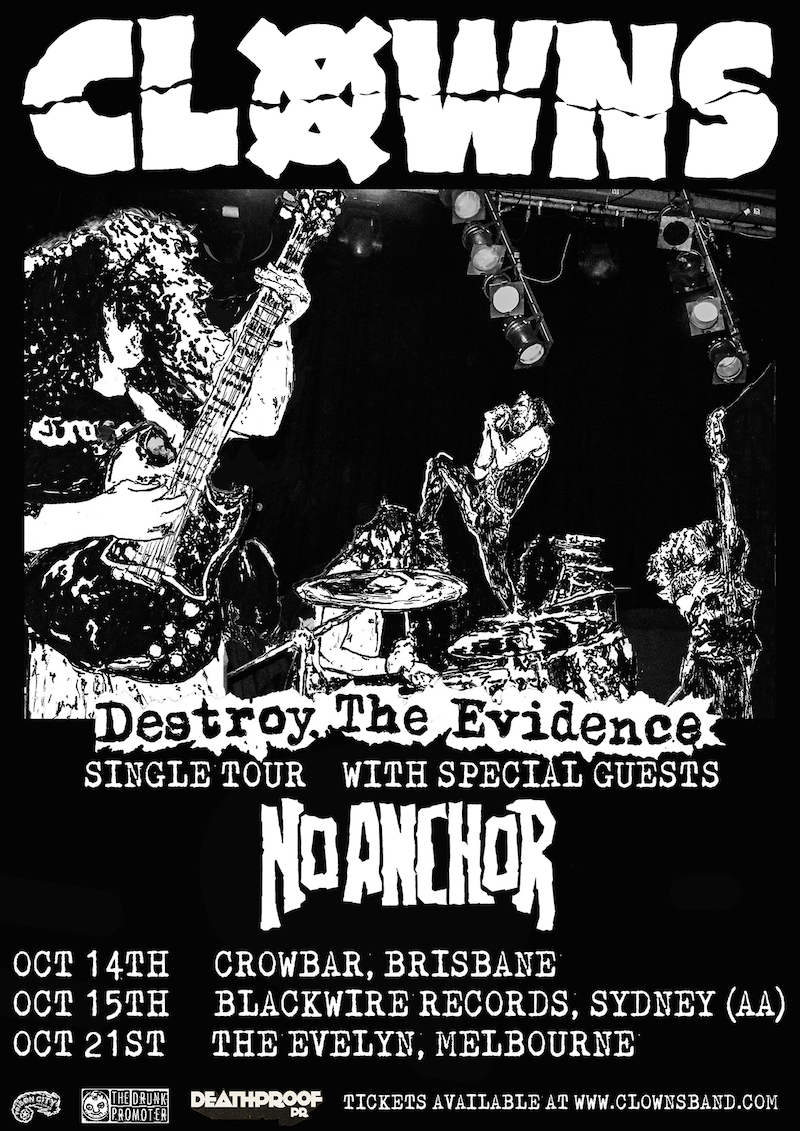 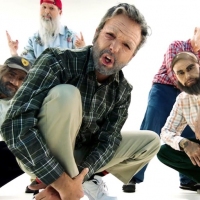 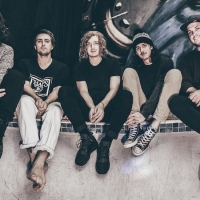