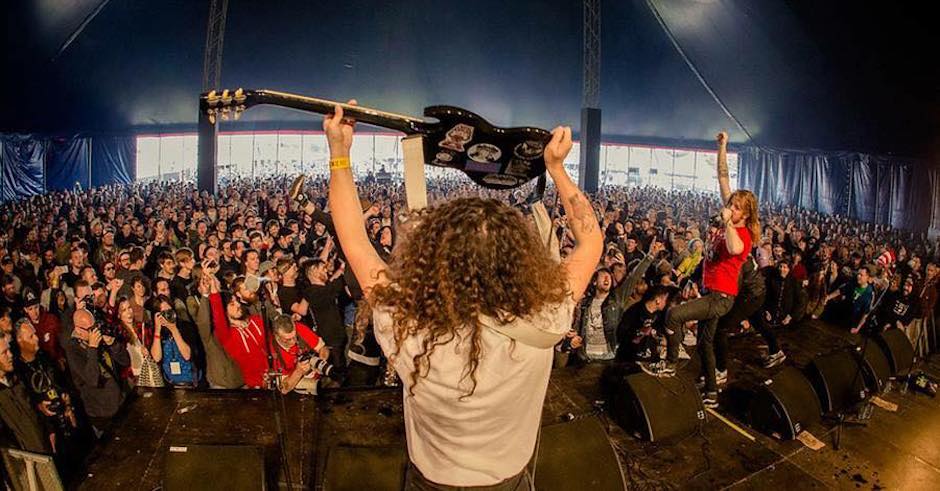 Having just released their stellar third album Lucid Again, you'd think that Australian rock crew Clowns would sure know their way around the music industry by now - and yeah, look - you're right. To help those budding rockers along their way, a crucial member of the group - Jake Laderman - has put together some of the biggest lessons he's learnt from working with Clowns and the albums they've put out along the way, albums which I'm sure will be front-and-centre on display on their forthcoming Lucid Again Australian album tour - which kicks off June 2 in Kuranda before hitting cities such as Darwin, Perth, Brisbane, Sydney, Melbourne and a host of others. Check out their good bits of advice below, and the tour dates for the upcoming album tour below that (tickets on sale HERE).

1. Be best mates with your band mates:

You’d think that most bands would figure this out from the get-go, but I feel that following the creation of our third record Lucid Again, we’ve learnt that if we’re going to be busting our asses writing, rehearsing, touring and sacrificing our lives for the “art”, then we may as well be having a bloody good time doing it. Respect, empathy and heaps of laughs go a long way in keeping a healthy band!

2. Write music for yourself

With every album we’ve released, we have been firm believers in making the music that WE want to write, not what we think others want to hear. I believe that musicians who enjoy the music they write and express are ultimately more satisfied, especially when people enjoy it. The passion in somebody’s unique style often shines through to the listener.

“Everything will be fiiiiiine” is probably our band’s most fitting motto. Things go wrong all the time, especially if you play in Clowns, so we find it’s very important to always remain calm and figure out the most appropriate solution. Missed a flight? Chill out! Left gear in the last city? No sweat! Locked out of the hotel room in the middle on an icy cold European night? Think of the sun!

I think it’s important every now and then to take a step back from trying to be the biggest band in the world and look at everything you’ve achieved so far. Be proud of every milestone, look out and admire every person/crowd that has come to watch you play and ultimately be grateful for everybody who has enjoyed your music - whether that be live or on record.

Keep your guns aimed high, work towards your goals, enjoy every little step or milestone along the way, high five your fans and work as hard as you think you’re capable of and HAVE FUN. You can achieve anything. Be sure to keep an eye out for me in my following career as a motivational speaker/careers counsellor… 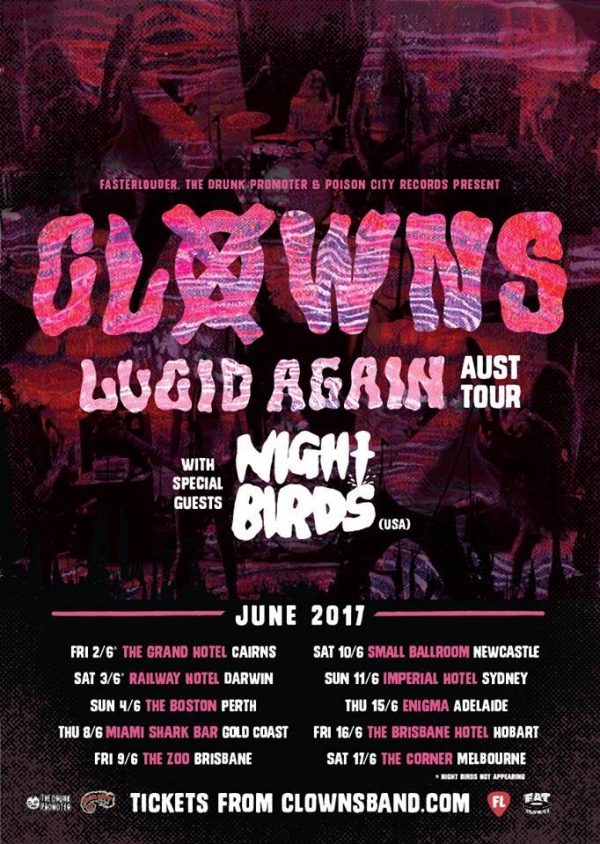 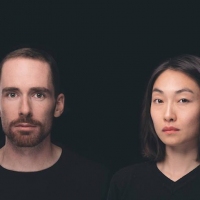 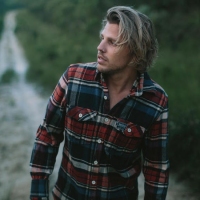 Exclusive: Stream the uplifting new mini-album from Kyle Lionhart, Eleven & TwoThe seven-tracker is due for release this Friday 26 May.
Bands