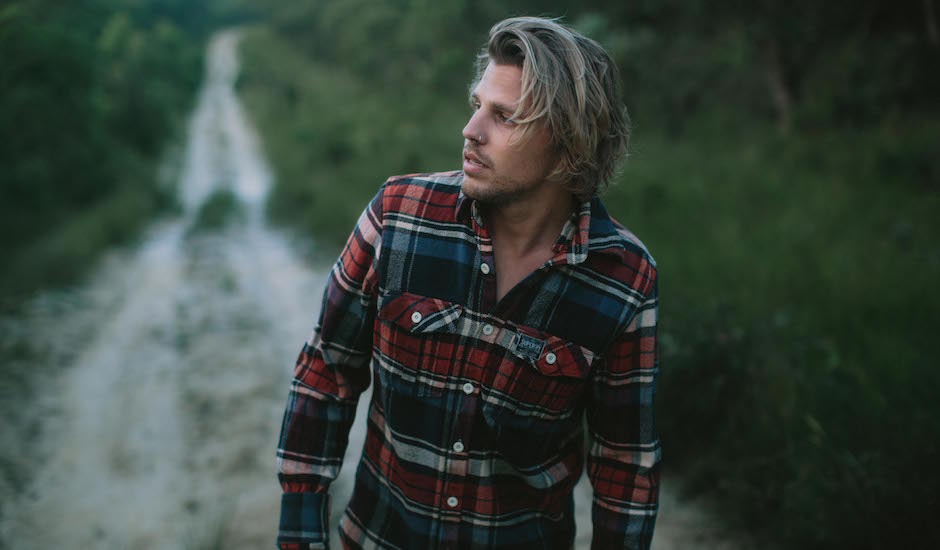 After playing a bunch of sold out headline shows around Aus' recently, Byron native Kyle Lionhart has followed up his cracking debut EP with a brand new seven-track mini-album called Eleven & Two. With a rapidly growing fanbase hungry for new tunes, Lionhart doesn't disappoint with a stirring blend of indie, folk and soul, always coming from a deeply personal place. Take for instance, opening track Sweet Girl, about which Lionhart says:

“The song was inspired by a conversation I had with my father; he communicated how he may have approached the way he handled some of the more fragile and pivotal points of his daughters adolescence. If only he’d known what affect these moments would have later in her life & the worry that forever now he will be chasing that ‘Sweet Girl’, and the memory that fades with her.”

It's another strong release from a future star of Aussie music, and you can check it out below: 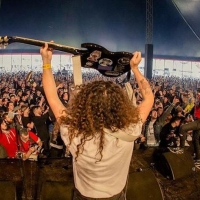 Clowns: Five lessons we've learnt after releasing three albumsLucid Again is the third album from Australian rock crew Clowns, and it's out now. 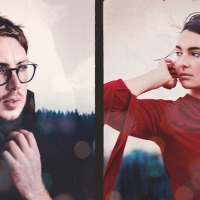