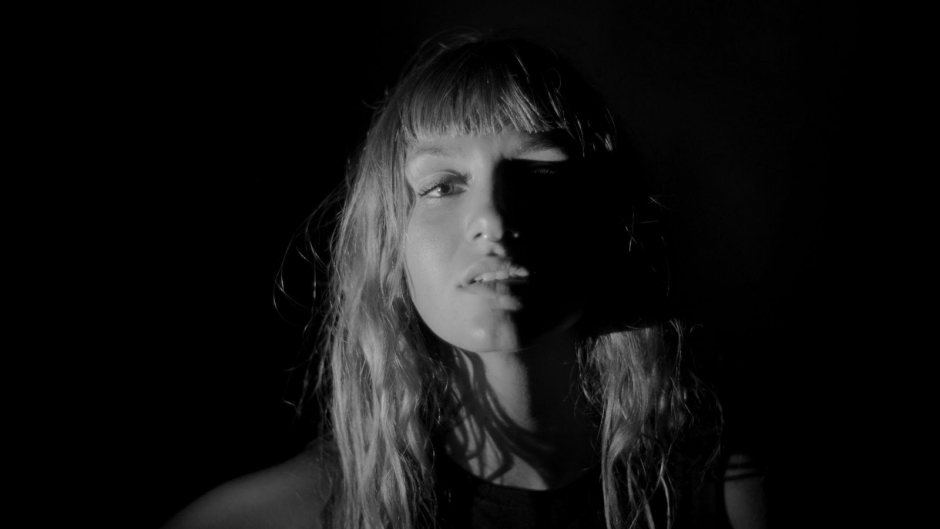 Bursting onto the scene last November with the stunning That’s Not Loving, Banjo Lucia follows it up in fine style with the emotional piano-led ballad, Lion Boy. Crafting music that comes straight from the soul, revealing a certain wisdom that belies her age, viscerally capturing the intensity of human existence in a beautifully melodic way.

Alongside Lion Boy is a gorgeous black and white video, plus the announcement of her debut EP Peccadilloes, out Friday May 6.

If all this isn't enough, Lucia will also be supporting the one and only Stella Donnelly on her upcoming east coast tour, as well as playing at Out of the Woods and Summersalt in WA.

With all this going on, we thought now was the perfect time to get to know Banjo Lucia!

I'm 19 years old and living out of Fremantle at the moment. I live in a sweet little shed in South Freo and work at a bar nearby and have just been enjoying the simplicity of that.

I’ve always been entrenched in a deep love of music and performance, but my own personal relationship with songwriting and singing started properly in early high school. I started writing songs purely as a way of externalising feelings that felt too big to hold and process internally. It began as a very intimate and self therapeutic space that turned into something that I began to find joy in sharing with others.

I usually just write about whatever feels relevant to me at the time. Mostly when I go to write a song I tell myself that I’ll never show it to anyone, that way I feel like I get to just write for myself without letting anyone else into the room and by the time I’m finishing the song I often feel confident or excited enough to share it.  It’s important for me to be able to feel that I’m being honest and vulnerable in my music and often that looks like tricking myself out of factoring in other peoples opinions too much and letting them sabotage the process.

Tell us about your new single Lion Boy?

Lion Boy is a song I wrote about my brother and its really just a personal observation into the complexity of the teen experience. In Lion Boy I’m grappling with the fact that deep affection and concern for someone can also be coupled with resentment and frustration and those feelings existing parallel to each other is okay. It’s about holding a profound love for someone often coming with an agitation and an intensity that can be hard to navigate.

By coming to shows where they can and just continuing to stream, support and share! I’m so incredibly grateful for every single person that has streamed my music or brought a ticket to a show.

I’m so excited to be heading out on my first ever national tour supporting Stella Donnelly in April! Other than that, I’ve got a bunch more WA shows coming up including Out Of The Woods Festival & Summersalt, and hopefully will go back to creating some more music.

I’ve been loving listening to Gillian Welch, Tracy Chapman and Aldous Harding. I also can’t get through the day without playing Islands in the Stream by Dolly Parton and Kenny Rogers at least five times at the moment.

Sun April 24 - Out Of The Woods Festival, Busselton WA 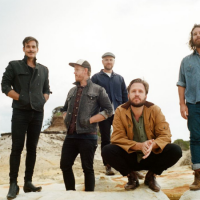 Watch: Boy & Bear - State of Flight A triumphant start to 2022 for the quintet, with new music and a nationwide tour. 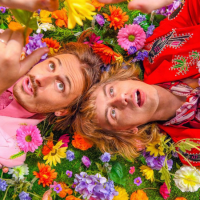 Listen: Lime Cordiale - Facts Of Life Before embarking on a 29-day tour of Europe and the UK, the indie-rock sensation release their latest single + some additional tour dates for the east coast.
Bands