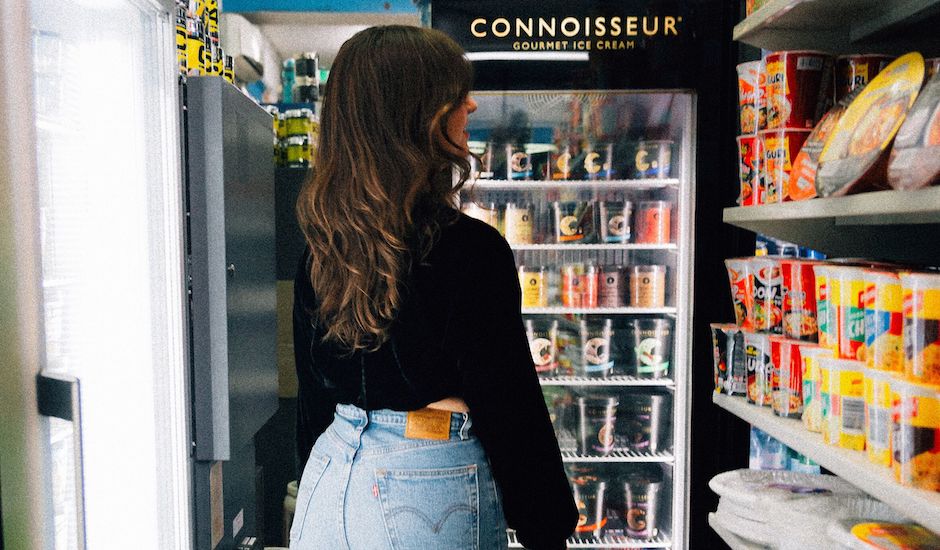 One of our personal favourite premieres we've had over the year thus far belongs to Kelso, a Melbourne-based trio then-composed of Camp Cope's Kelly-Dawn Hellmrich, Japanese Wallpaper and Self Talk's Xavier Rubetzki Noonan; three musicians that no longer need an introduction one-by-one, as their contributions to Australian music is amongst the scene's most forward-thinking and just... damn good. The song was Oh God There Is So Much Love In Me, an intimate indie-dream-pop single that saw Kelly's vocal spotlighted above a dizzying production, stripped back enough that it wouldn't fight against the vulnerability of Kelly's incredible vocal sway. "It's a local masterclass at drawing emotion out of minimalism and letting intimate vocals take the lead, something that really stops you in your tracks and forces you to listen, think and reflect," we said on the single on release and it's something that still strikes me when revisiting – and it's something that applies to each of their individual works too.

Now, approaching the tail-end of a big year, Kelly has a new band behind her – Jivin' Josh, Nick Levy and Jo Née – and she's doubling-down and once again sharing some of the year's most beautiful work thus far. Coming with their signing to Poison City Records, It's Okay, Life Goes On, I Don't Mind is another hazy, guitar-rich single from Kelso that pairs Kelly's gentle vocal with an instrumental that moves between The Postal Service-esque dream-electronica and DIY guitar-pop simultaneously, held back just a touch to ensure that Kelly's witty lyricism shines through undisturbed. "The song is very sarcastic, very much about living in and then being away from Sydney," she says on the track. "The whole EP is very about Sydney and that’s why the cover is Redfern Convenience Store. It was recorded by and with my oldest friends from Sydney - who gave me the nickname Kelso when I was a teen, it was this cathartic sort of thing of going home again after a long time mentally and physically being distant from it."

The EP in question, Always A Godmother, Never A God, is out October 4th via Poison City Records, and with its arrival, is sure to solidify Kelly's place as one of Australian music's richest lyricists and most brilliant names. Dive into I’m Okay, Life Goes On, I Don’t Mind below before its greater release tomorrow, then pre-order the full EP HERE via PCR. 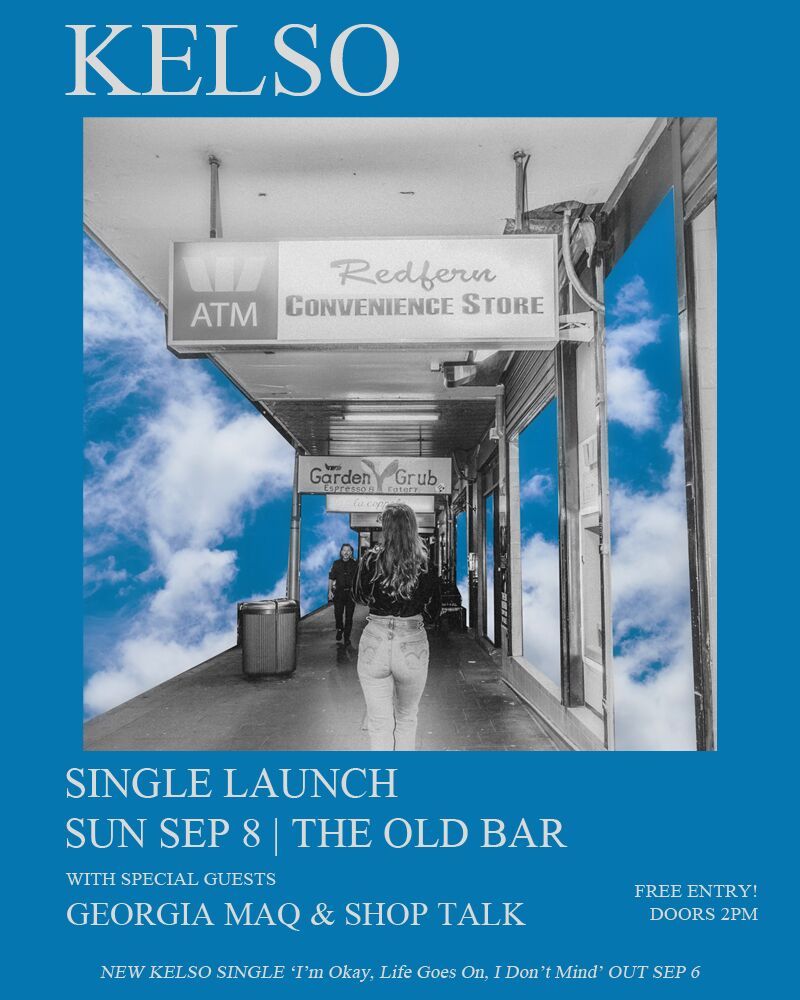 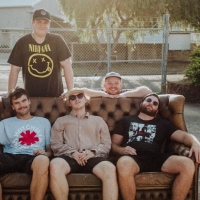 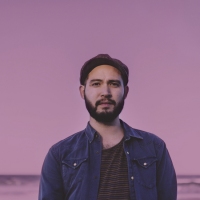 Premiere: Garrett Kato teases something big with a new single, ControlSetting the Canadian-Australian musician back on the radar, Control is the first tease of a larger Garrett Kato project to come.
Bands