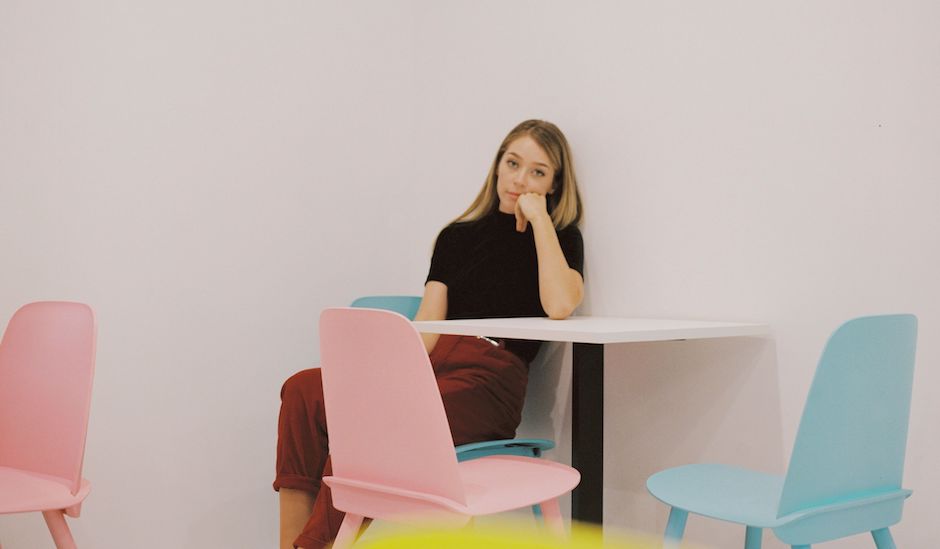 If you're yet to meet Adelaide musician Jess Day, you're missing out. Since arriving with her debut single Waiting last year, the rising star has blossomed into a real force-to-watch amongst our indie-pop scene, following it up with her first song for 2019, Why Is She So Beautiful, which doubled down on all the qualities of her music we've really come to enjoy. Throughout her work, it's obvious that Jess Day places songwriting in the spotlight, telling remarkable tales above glittering indie instrumentals that strip things right back, placing her voice - and the stories her voice carries - in the forefront, available for everyone to enjoy and learn something within.

It's something again front-and-centre in Rabbit Hole, another shimmering slice of DIY-esque indie-pop from the musician that spotlights why we've come to love the rising musician, arriving ahead of a supporting run of shows with Boy & Bear this August. "It's about becoming utterly fed up with being in a turbulent relationship with somebody toxic for you," she explains on the single. "Feeling trapped - biting your tongue out of fear that standing up for yourself might entice another destructive emotional blow. The fear keeps you silent and stuck, decaying every day until you eventually get so beyond sick of it all and say 'screw you! I'm out!'."

Dive into the track below, and introduce yourself to Jess Day while you're at it:

Hello! My name is Jess Day and I’m a 21-year-old singer/songwriter from Adelaide.

I predominantly write moody indie pop/rock songs. They’re always kind of sad and often my favourite songs end up being about heartbreak. Maybe because I find it's the most potent feeling to draw inspiration from. I also just think everyone loves a good love song, happy or sad.

With the production - First, I will often write the song on my acoustic guitar. After fine tuning the melody over the basic chord progression I’ll then flesh it out as a demo with lead guitar, drums, bass, vocals and maybe some basic synths in Logic. After that, I’ll further fine-tune the structure and then take it to be recorded in a studio.

The writing process is hard to isolate into steps but it is either very quick - where the melody and lyrics will arrive fully realised in about half an hour. Otherwise, its more of a methodical process of developing a hooky chorus and working around that. I like to keep the lyrics simple, so once the song is written I’ll go over them to make sure the meaning of the song is cohesive.

Can you tell us about your new single, Rabbit Hole?

Its a song about realising you deserve to be treated better. I tried to capture the feeling of having to always bite your tongue in a relationship with someone unstable.

Lots and lots of writing and a then some more recording and playing my first interstate shows! 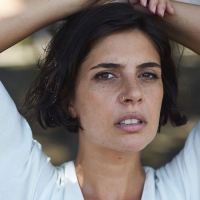 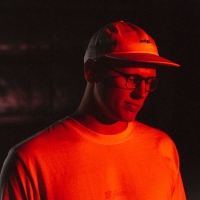 Premiere: LOS LEO unveils the clip for The End, supporting LANY in AusThe Adelaide indie-pop singer/songwriter is striving in a year full of big wins.
Bands