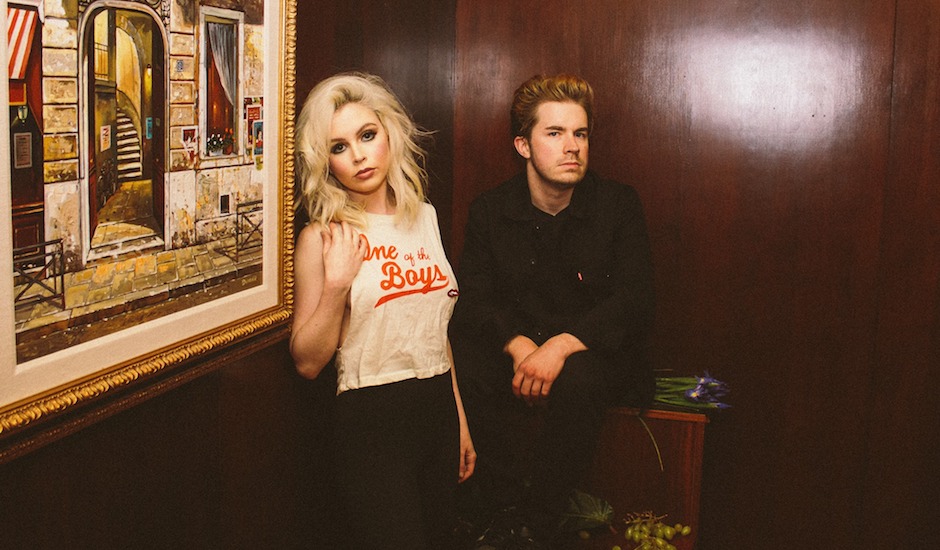 The Fontaines are an LA-based rock band led by brother/sister duo Hank and Charlotte Fontaine, and they've spent the past few years building up quite the reputation for an impressive live show, selling out venues and making some very enticing new-wave rock'n'roll. They've got a new album in the making called Freak, and recently released its very sex-positive title track, one that we're super chuffed to premiere the video clip for today. According to lead singer Charlotte, the single was born out of uncomfortable encounters with prospective romantic interests shaming her physically, emotionally and sexually, culminating in being called a "freak", and thus the single, and it's excellent video clip, are the result.

Indulge yourself below, and keep your eyes/ears peeled for more album info as it comes to light. 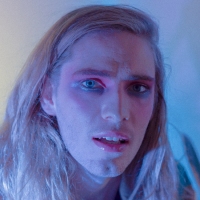 Exclusive: Stream Jacob Diamond's long-awaited expansive debut LP, Goodbye GondwanaHe'll be touring it around the country all next month. 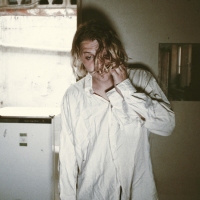 Track By Track: See if you can unpack Leroy Francis' dynamic debut EP, S.O.R.EThe Sydney artist sent us some cryptic tales for each track.
Bands